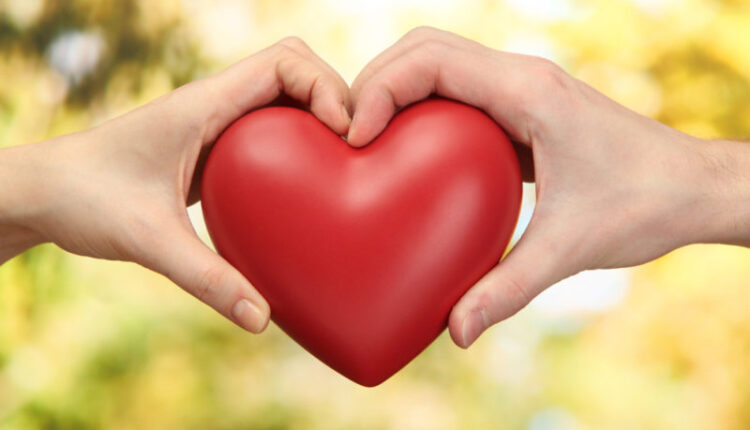 Actions «Healthy Heart» 25 and 25 September in the villages of Lenino and Gvardeyskoye were visited by 198 people .

Free consultations of cardiologists in Lenino were received by 84 people, in the village of Gvardeyskoye — 114. Based on the results of the diagnostics and examinations, 64 patients were recommended a high-tech study of the arteries of the heart, another four patients — an electrophysiological study of the heart, available in the Crimea and Sevastopol only at the Multidisciplinary Republican Medical Center at the Federal State Budgetary Institution Federal Scientific and Practical Center of the Federal Medical and Biological Agency Russia, — announced the details of the actions in the Center.

Find out more:  Cat Bridge has a birthday today
Share

At the MRMC in Yalta, an appointment is being made for a free appointment with a cardiovascular surgeon at a federal clinic