Officially: in the pharmacies of the SUE RK «Crimea-Pharmacy» there are medicines of all groups 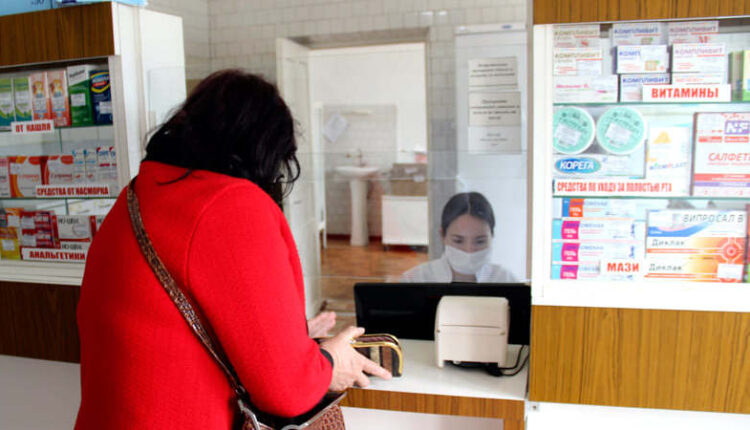 The Minister of Health of the Republic of Crimea Konstantin Skorupsky spoke about the situation with the availability of medicines in the pharmacy network of the SUE RK «Crimea-Pharmacy». According to the official, due to the seasonal increase in the incidence of acute respiratory viral infections, especially among children, over the past week there has been a rush among the population for antibiotics, as well as antipyretic and antiviral drugs.

The pharmacy network of the SUE RK «Crimea-Pharmacy» has medicines of all groups, and in the case of a defect in a medicine with a certain trade name, there is its analogue. I want to note that neither adults nor children should self-medicate and use antibiotics without a doctor’s prescription. As for viral diseases, the use of antibiotics not only will not help to cure, but can also be harmful to health. Antibiotics have no effect on viruses and are prescribed only if there are signs of a bacterial infection. At the consultation appointment, the doctor, after examining the patient, will prescribe a specific drug and, if necessary, recommend its analogue replacement with the same active ingredient , — quotes the press service of Konstantin Skorupsky.

He also added that feedback was additionally held with the main suppliers, who assured of a reduction in terms and an increase in the volume of deliveries.

We also recall that the Telegram-reception of the head of the Crimean Ministry of Health continues to work. Messages related to the regional healthcare system are received in the messenger at +7 (978) 402-90-90.

In Simferopol, financial assistance is provided to residents who find themselves in a difficult life situation