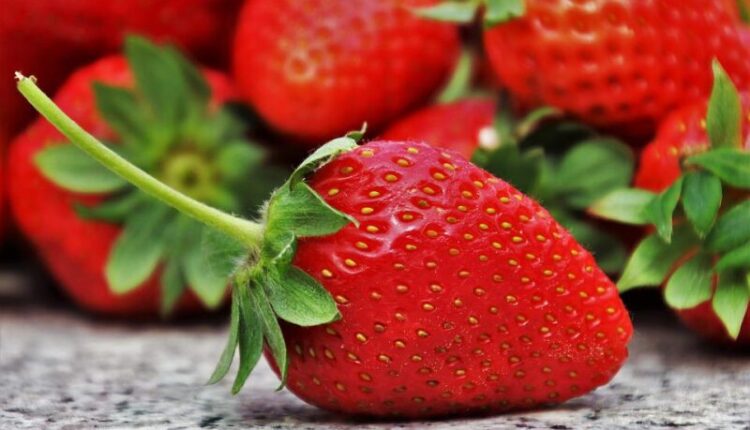 Victoria Savitskaya grows strawberries in the Kachinsky district. In the 2019 year, the farmer became the winner of the competitive selection, which was held within the framework of the state program «Development of the agricultural, fishery and agro-industrial complexes of the city of Sevastopol.»

An agreement was concluded between the department and a novice farmer on the provision and use of a grant for a period of five years, under which a grant was transferred to the head of the farm for the creation and development of a peasant (farm) economy in the amount of 1.5 million rubles , — the press service of the Government of Sevastopol quotes Yulia Kurbatova, Deputy Department of Agriculture and Consumer Market.

The head of the agricultural company directed the funds for the installation of a greenhouse complex, which consists of three tunnel-type greenhouses. They grow berries of garden strawberry varieties Albion and Honey. In 2022 year, 8 tons of crops were harvested for the farm, in 2022 it is planned to grow and deliver to the markets of Sevastopol tons of berries.

Despite the fluctuations that occur in the market, including the increase in the cost of mineral fertilizers, the farm is coping with difficulties and continues to develop. In addition to the three already existing greenhouses, new ones are appearing, expansion is planned in the future , — emphasizes the deputy director of the relevant department.

Recall that in 2019 the department plans to hold a competition for the grant «Agrostartup». Two peasant farms in Sevastopol will receive state support for a total of 5 million rubles. In 2022 year, three entrepreneurs won the competition. The total amount of grants amounted to 6.5 million rubles.

Find out more:  In Sevastopol clinics, vaccinations against tick-borne encephalitis are made
7
Share

New equipment in the ophthalmology department of the City Hospital No. 1 in Sevastopol: 50 operations have already been performed

Sergey Aksyonov: an important task is to help in finding employment for refugees who arrived in Crimea