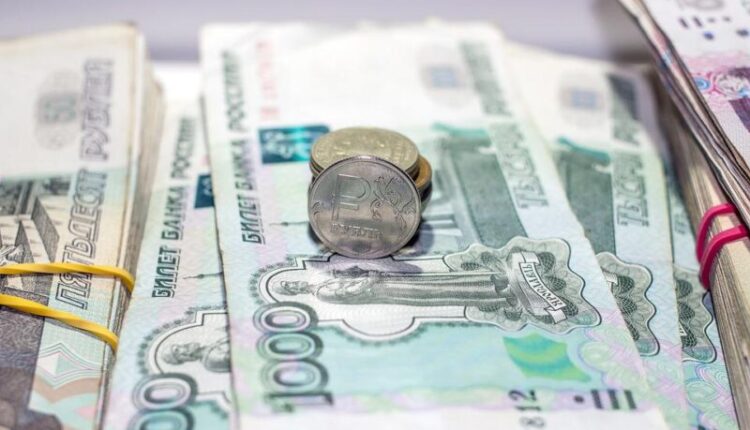 As of April 1 of this year, the portfolio of loans issued by banks to enterprises in the region increased by 23, 2% compared to the same period 61 of the year and amounted to about 97 billion rubles.

The rate of its growth accelerated compared to last year’s figures and equally exceeded the values ​​for the country and the Southern Federal District (+,5%), — noted in the press service of the Bank of Russia.

Positive dynamics of corporate lending was noted both in the segment of small and medium-sized businesses and large enterprises. According to the results of the first quarter of the current year, the SME loan portfolio increased by 40,4% and amounted to 35,5 billion rubles, and the annual growth of the large business portfolio exceeded 15%, increasing to 23,5 billion rubles .

Trade enterprises were the most active in using credit support – their loan portfolio more than doubled over the year. This is due to an increase in the need for working capital to restore activities in the post-pandemic period against the backdrop of an increase in consumer activity of citizens as a result of a significant increase in tourist flow to the region last year.

Measures of the Bank of Russia to stabilize the situation in the financial market, along with government programs of concessional lending, support the availability of credit resources for enterprises in the region, — quotes the press service of the head of the Branch for the Republic of Crimea of ​​the Southern State Bank Russia Igor Tsvetkov. – This will help the most vulnerable sectors of the economy and have a positive impact on entrepreneurial activity in the region.

Find out more:  Crimean farmers are already harvesting winter wheat and barley, as well as rapeseed and peas. What is the harvest?
14
Share

For 10 years, business in Crimea has begun to appoint “internal candidates” to the positions of leaders more often