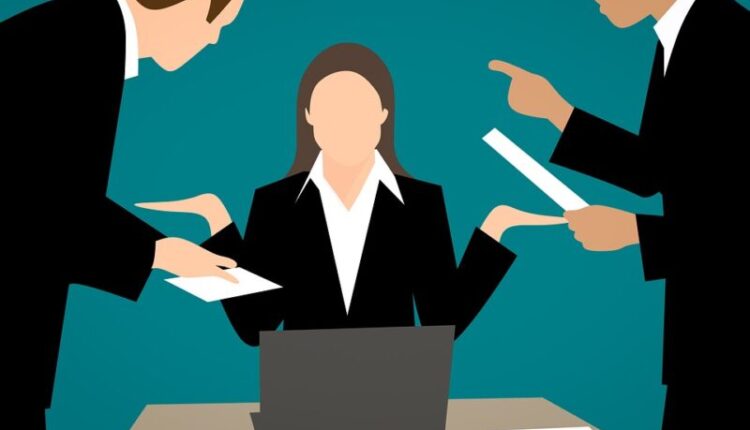 Residents of Sevastopol in the I quarter 2022 of the year sent about 200 complaints to the regulator. A year earlier, for the same period, a little more than appeals were filed. Basically, consumers of financial services complained about credit and insurance organizations.

In addition, there were appeals on the topics of the list of companies published on the website of the Bank of Russia with identified signs of illegal activity, as well as complaints related to the imposed sanctions. With regard to banks, Sevastopol residents sent complaints (in contrast to appeals filed in the first quarter 160 of the year). Among other things, the townspeople complained about problems with servicing at ATMs and questions about issuing bank cards. In addition, there were requests related to consumer lending — problems with debt repayment, with misselling (imposing additional services), as well as with the unlicensed activities of foreign companies positioning themselves as forex dealers , the press service reported. Bank of Russia.

In the first quarter, the regulator received several requests from residents of the region related to the consequences of the imposition of sanctions against Russia. Most of the complaints concerned the operation of the banking system and the foreign exchange market.

Recall that you can contact the Bank of Russia through the . In addition, questions can be asked in the chat of the Central Bank Online mobile application and in the .

Find out more:  July 8 - Day of family, love and fidelity. In Chersonese - a holiday of family values
5
Share

Experts: tenants will choose management companies in a new way