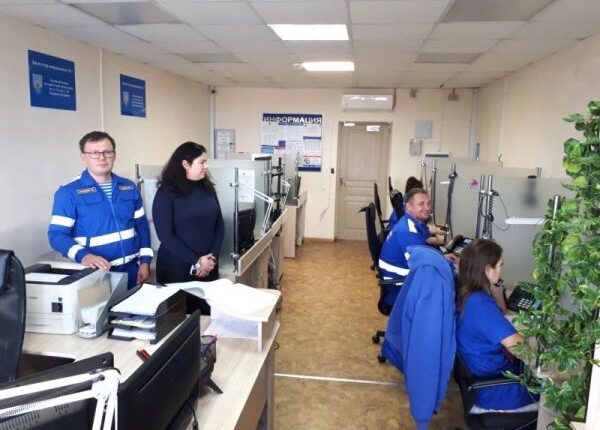 During the past New Year holidays, the number of ambulance calls, as well as calls to the city’s polyclinics, was less than a year ago. This was announced by the Director of the Health Department Vitaly Denisov.

According to him, during the holidays, there were more than 3600 ambulance calls, polyclinics were addressed 1057 people, of which 748 are children and 1057 adults . In addition, the doctor was called to the house 842 times, of which 30 times — to children and 30 — adults. Only on January 4, an ambulance was called times! There were 30 brigades on the calls, — notes .

Find out more:  In Sevastopol, children are taught safe behavior on the roads with the help of interactive modules of the "Safety Lab"
Share

Alcohol is evil: the man finished the holiday weekend with an ax in his hands. Domestic conflict in Sevastopol