Sevastopol State University will have its own «startup factory» 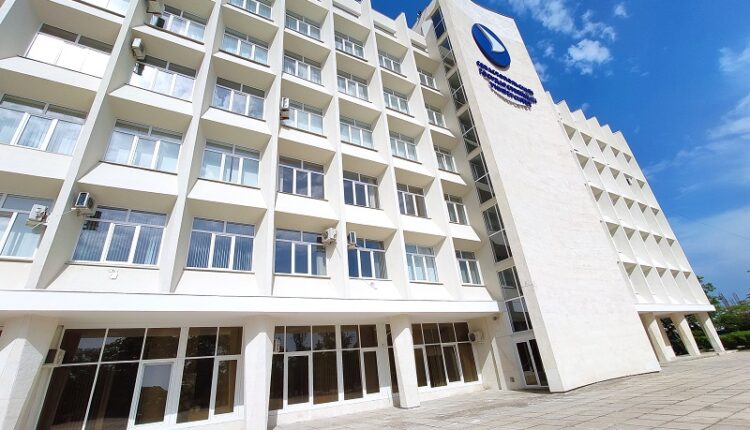 Sevastopol State University in 2022 was included in the number of 20 Russian universities that won the competition for the creation and support of their own startup studios. In Sevastopol, the studio will focus on projects in the field of information technology, microelectronics and robotics. University startup studios are a format for developing technology entrepreneurship, also known as «startup factories». The studios are focused on quickly testing business ideas from the formed bank of hypotheses and mass creation of new companies. They allow expanding work on innovative products and accelerating their time to market, as well as attracting students and young professionals to this work. Studios should become one of the tools for ensuring the economic security of Russia.

The most persistent and talented technological student teams of SevSU, having passed through the «Entrepreneurial Boiling Point» , educational programs of the accelerator, the competition for which SevGU won earlier, and trainings on entrepreneurial competencies, having received the first million to create a legal entity from the Innovation Promotion Fund (“Student Startup”) or after attracting other investments, they will be able to further develop their project in a start-up studios. Thus, the university creates a full-fledged ecosystem for the creation, support and development of start-ups literally from scratch , — the press service of the university quotes the director of the Center for the Implementation of the Third Mission of SevGU Ekaterina Sorokina.

According to the federal project «Platform of University Technological Entrepreneurship», within the framework of which start-up studios are created in universities, from all over the country only winners were selected. Studios must be launched before the end 2022 of the year. Universities are provided with funding, 10% of which should be used for the practical launch of projects and the implementation of the next investment stage, and only 10% — for organizational and technical expenses.

In SevSU, information technology, microelectronics and robotics are declared priority areas for a startup studio. In addition to the university, partner companies participate in the project: ITGLOBAL.COM and Technopark IT-Crimea.

I believe that startup studios for young people are an opportunity to gain experience, immerse themselves in the environment, plunge into the professional world — feel the rhythm of IT. I am sure that together, with the support of the Fund for Infrastructure and Educational Programs, we will be able to create excellent start-up projects where students of Sevastopol State University will find new opportunities for learning, developing and realizing their ambitions. For our part, we are ready to provide all the necessary support: from informational to financial, so that our young people immerse themselves in the business environment and grow a new generation of professionals in the field,” said a serial IT entrepreneur, venture investor, founder of ITGLOBAL.COM Group, Technopark “ IT Crimea” Dmitry Gachko.

The total amount of investments for the Sevastopol startup studio is declared in the amount of more than 250 million rubles, with most of the investments accounted for business share. It is assumed that the experience of partners and the competencies of the mentors of the startup studio will help young entrepreneurs bring to the market about % of the announced projects — which is a high indicator for this industry.