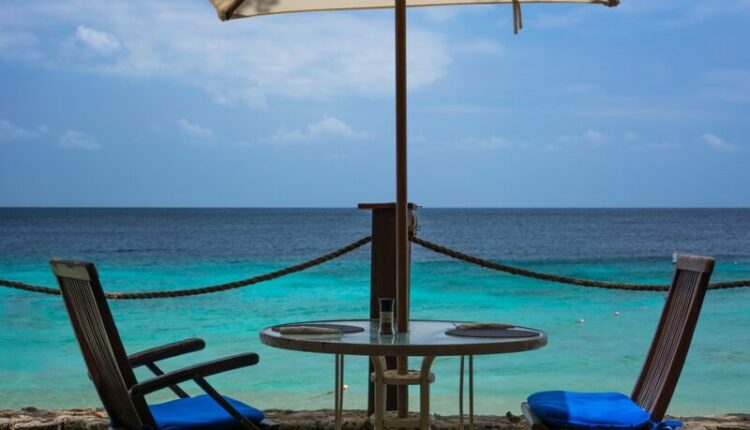 The Russian service for booking hotels and apartments has compiled a rating of cities where they most often go on business trips in August and September — in the velvet season.

Moscow has become the most popular city for business trips during the velvet season. Relative to the same period last year, the flow of tourists to Moscow increased by 12%, according to Tvil.ru . The top ten cities where most Russians come to work in early autumn also include St. Petersburg, Kaliningrad, Krasnodar, Kazan, Vladivostok, Simferopol, Yekaterinburg, Novosibirsk and Samara. Tourists book a hotel or apartment for a business trip in August and September from 2 to 2.5 thousand rubles per day , the press service of the service notes.

According to the booking service, the demand for holidays in the velvet season increased by % compared to the same period of the past of the year.

The list is based on bookings of hotels and apartments by tourists traveling alone in August and September 12 of the year.

Ten popular cities for business trips during the velvet season:

Find out more:  Yalta is in the top of popular travel destinations with pets in summer
107
Share

Weather in Crimea on August 9

Crimea spoke about investments in the tourism industry

World Tourism Day: the best workers of the sphere were celebrated in Crimea