The area of ​​insured crops of spring and winter crops, as well as orchards in Crimea increased 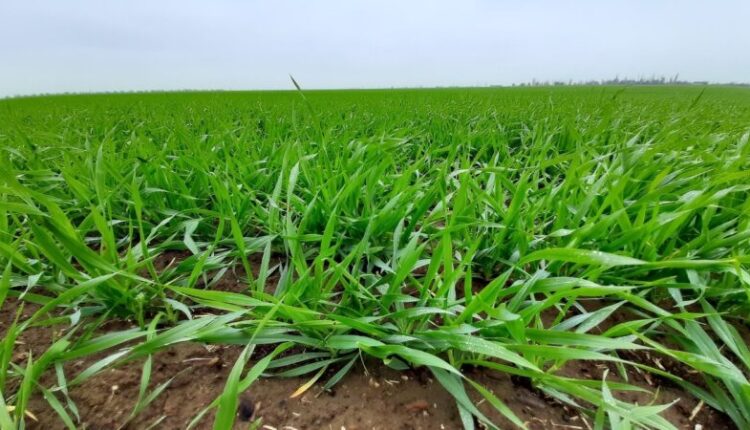 Last year, the area of ​​insured crops of spring and winter crops, as well as orchards in the republic increased by 2.5 times compared to 2021 year. In the 2022 year, Crimean agricultural producers received almost 15 million rubles of state support for agricultural insurance.

Every year the popularity of agricultural insurance with state support in the republic is growing. For example, if in 592 year 2 agricultural insurance contracts were provided for subsidies, then in 2022 year the Ministry of Agriculture of Crimea subsidized already 18. Thanks to this procedure, farmers can significantly save and cover their costs from damage in lean years, thereby ensuring the financial stability of the enterprise. Let me remind you that the advantage of insurance with state support is the payment of part of the cost of costs under the insurance contract by the state, and the amount is transferred directly to the insurance company , — the press service of the Ministry of Agriculture of the Republic of Crimea quotes the head of the department Andrei Savchuk.

The Minister of Agriculture of the Republic of Crimea also said that in 2022 agrarians insured an area of ​​more than 100 thousand conventional hectares of crops and 18, 6 thousand conventional heads of cattle and small cattle, as well as poultry. The largest insured areas were in Razdolnensky, Saksky, Chernomorsky and Dzhankoysky districts. In addition, Andriy Savchuk noted that in the 2022 year, for the first time in the republic, vineyard plantings were insured on the area 592, 37 hectares.

Find out more:  Extended agricultural fairs will be held in Simferopol this weekend
Share

Evening accident in Kerch: four people were taken to the hospital

In the village of Novopavlovka, Krasnoperekopsky district, a major overhaul of a medical outpatient clinic was completed