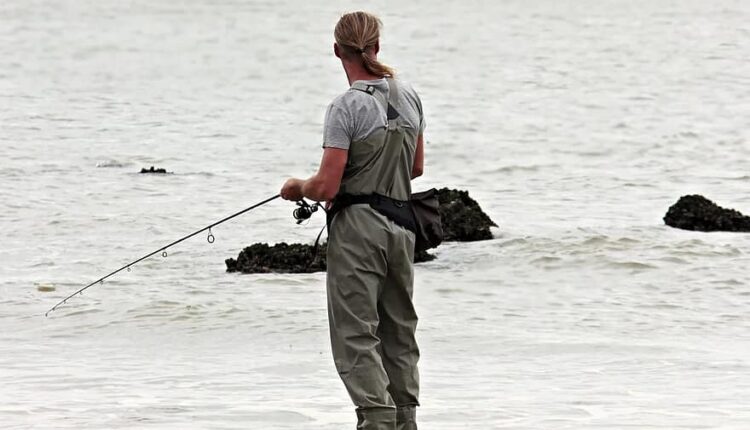 The head of Rostourism, Zarina Doguzova, in her telegram channel said that Russians who have not received a summons from the military registration and enlistment office can make tourist trips around Russia and neighboring countries without restrictions. For example, in autumn fishing tours to lakes and rivers are popular in the country. On this occasion, the Russian service for booking hotels and apartments conducted a survey of social network users and identified where the best places for fishing.

About a third of Russians voted for the Lower Volga in the Astrakhan region. In their opinion, you will not be left without a catch of asp, pike perch, bersh, pike, perch. In second place is Lake Onega in Karelia, which received 18% of the votes. «Bronze» in the ranking of the best fishing places in Russia gets the Rybinsk reservoir in the Yaroslavl region (%), — noted in service press office.

The ten best places for autumn fishing in Russia:

65*According to a survey in social networks Tvil.ru17

Next week, the State Duma will decide on the entry of new territories into Russia

Crimean deputies are ready to take up arms