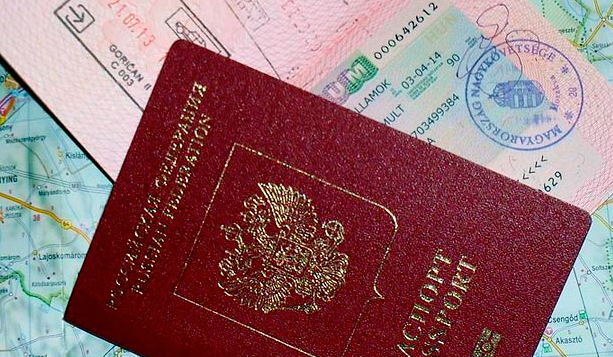 The European Union intends to impose severe restrictions on tourist visas for Russians, entry will be provided only for family reasons and for journalists, said European Commissioner for Home Affairs Ylva Johansson.

“For Russians, being tourists in the EU is not a fundamental right, it is a privilege. And we no longer want to give this privilege to the Russians,” yle.fi quoted her as saying.

The European Commissioner also said that the proposal to completely freeze tourist visas for Russians belongs to her, and on Friday, September 9, the EU Council will approve her proposal.

Earlier, the Council of the European Union finally approved the complete suspension of the visa facilitation agreement with Russia.

So, after the abolition of this measure, it provides for an increase in the cost of a visa to 80 euros and the timing of consideration of an application for its receipt. In addition, Russians will need to provide additional documents to apply for a visa.

Prior to this, the European Commissioner for Internal Affairs, Ylva Johansson, said that the EU countries would have the right to refuse visas to Russians who could pose a threat to their security. She expressed confidence that the proposal would be quickly approved by the EU Council. According to Johansson, the new visa regime is expected to come into effect as early as Monday, 12 September.

Find out more:  One of the Crimean wineries is in the top ten most popular wineries for enotourism in Russia
28
Share

Bakhchisarai is among the top popular glamping booking destinations

Yalta: the growth of the tourist flow in October, the popularity of short trips and…