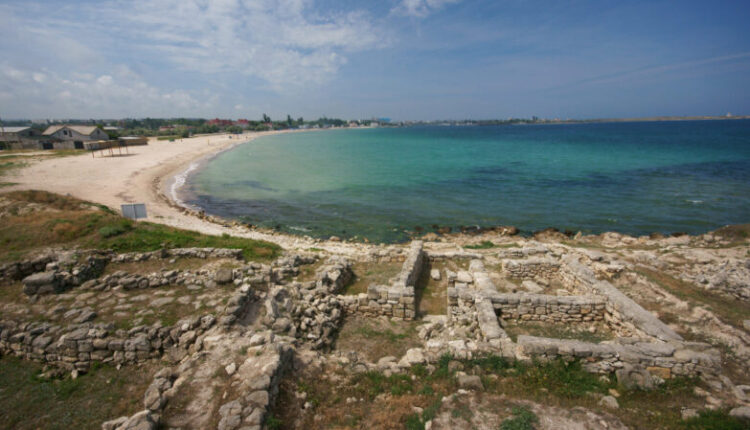 On the Greek-Scythian settlement of Kalos Limen, on August 5 and 6, the Festival of Living History «Tarkhankut Zapovedniy» will be held, dedicated to the 35 anniversary of the Black Sea Museum of Local History and 25-anniversary of the establishment of the Kalos Limen Reserve.

The program of the festival on the picturesque coast of the Black Sea will reflect the many-sided living sculptures of the Evpatoria Center for Culture and Leisure, the unforgettable performance «Love and Wisdom of Diogenes» by the Drama Theater of the Black Sea Fleet of the Russian Federation named after. B.A. Lavreneva (Sevastopol), a concert of the best groups and amateur performers of the Chernomorsky region , — reported the Ministry of Culture of the Republic of Crimea.

It is specified that master classes and exhibition-fairs of craftsmen will be organized during the two festival days.

All guests of the festival of living history «Tarkhankut Zapovedniy» will have a presentation of a 3D model of the Greek-Scythian settlement Kalos Limen, made by children from the first children’s technopark in the Crimea «Kvantorium» (Yevpatoria).

Find out more:  An exposition with photographs of outstanding Crimean athletes and coaches was opened in Simferopol
90
Share