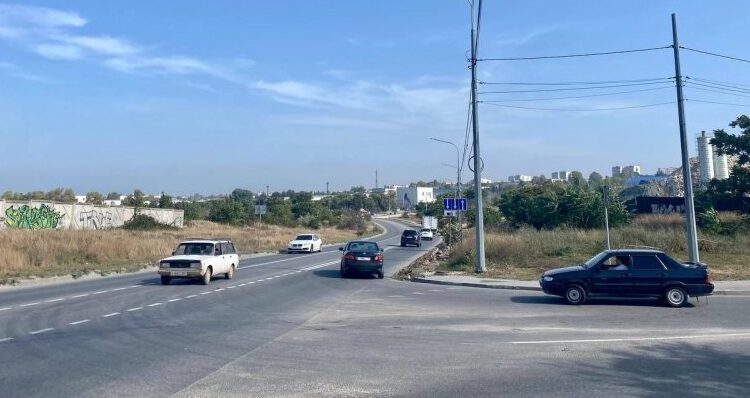 On Industrialnaya Street, we started improving the pedestrian network. Sidewalks with a total length of about 2 km from the ring on Kamyshovoye Highway along Industrialnaya Street will be equipped here. Earlier, outdoor lighting was equipped on this street , — the press service of the Government of Sevastopol quotes the director of the department of urban economy Yevgeny Gorlov.

According to the representative of the contractor, the work began 15 September. To date, 2 units of equipment and 15 workers are involved in the facility. The landscaping is planned to be completed within a month and a half.

Recall that in total in Sevastopol in 2022 year it is planned to improve 52 sections of the pedestrian network.

Find out more:  How is the work with mobilized Sevastopol residents going? The governor raided the city military registration and enlistment offices
8
Share

Officially: any claims to the territory of Russia, including Crimea, will receive a proper response

The storm “captured” vacationers on the Golden Beach, near Balaklava. I had to call the rescuers.