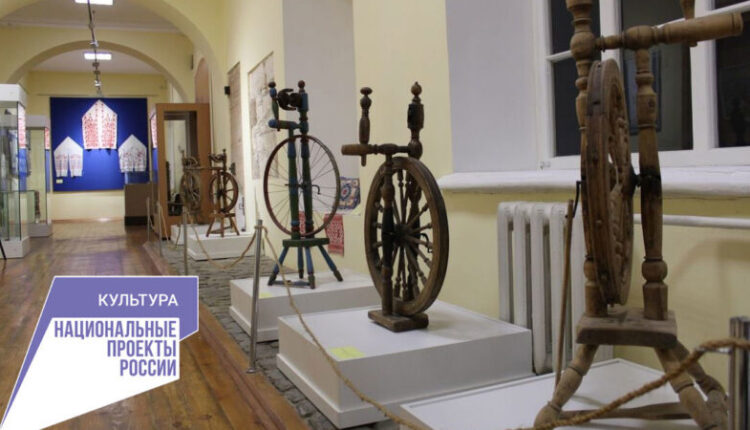 The unique historical and cultural wealth of Crimea is planned to be presented within the framework of the new tourist routes «Many Faces of Russia» and «Literary Country». This was reported by the Ministry of Culture of Crimea.

The department noted that the formation of new routes should be creative, with the involvement of interesting museums with unique collections, historical and archaeological sites, bright events, as well as ensembles and soloists, masters of arts and crafts and fine arts, whose work reflects the original culture, traditions, unity and mutual respect of the peoples of the multinational Crimea.

The creation of the All-Russian cultural and tourist route through the places of existence of traditional culture and folk art crafts «Many Faces of Russia» is envisaged as one of the main events of the Year of Cultural Heritage of the Peoples of Russia. The route will be included in the program of children’s tourism «My Russia» within the framework of the national project «Culture» and will be launched from 2023 year in the subjects of four federal districts (Central Federal District, Northwestern Federal District, Volga Federal District, Southern Federal District) , — noted in the Ministry of Culture of the Republic of Crimea.

The route «Literary Country» is planned to include museums and sights of the Crimea, associated with the life and work of famous writers, poets, prominent artists. When visiting the display facilities, it is necessary to create an atmosphere of immersion in eras using interactive forms of interaction with visitors, organizing musical and instrumental, choreographic and theatrical compositions performed by Crimean artists.

According to the press service of the Ministry of Culture of the Republic of Crimea.

A charity performance was held in Feodosia. Proceeds will go to help IDPs from Donbass

Weather in Crimea on August 10