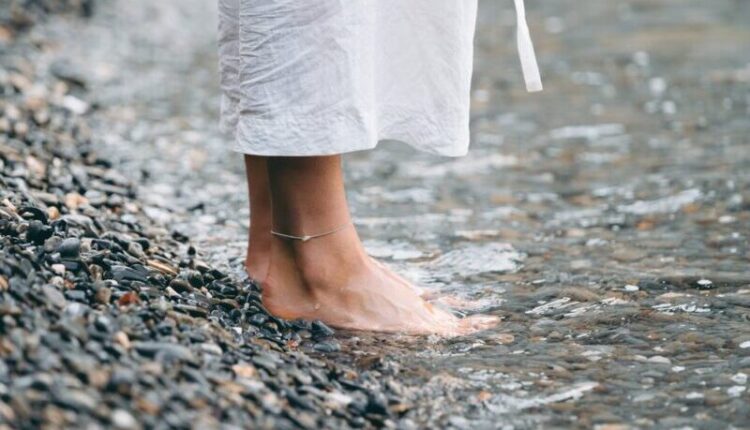 The Russian accommodation booking service Tvil.ru has revealed where this year you can have an inexpensive vacation in the summer in Russia. The list includes cities and towns where the average cost of a night does not exceed two thousand rubles per day.

Top ten budget destinations this summer include the village of Okunevka in the Crimea, the village of Dederkoy in the Krasnodar Territory, as well as the cities of Orenburg, Rybinsk, Tomsk, Tikhvin, Zheleznovodsk, Chelyabinsk, Astrakhan and Omsk. According to Tvil.ru, Russians book summer holidays from 2 to 8 nights and spend from 1.2 to 1.9 thousand rubles per day on accommodation, the press service of the service reported.

List compiled for holiday rental bookings from June 1 to August 2022 of the year.

Find out more:  Kerch, the village of Zavetnoye is in the top of the most budgetary holiday destinations in the summer of 2022
23
Share