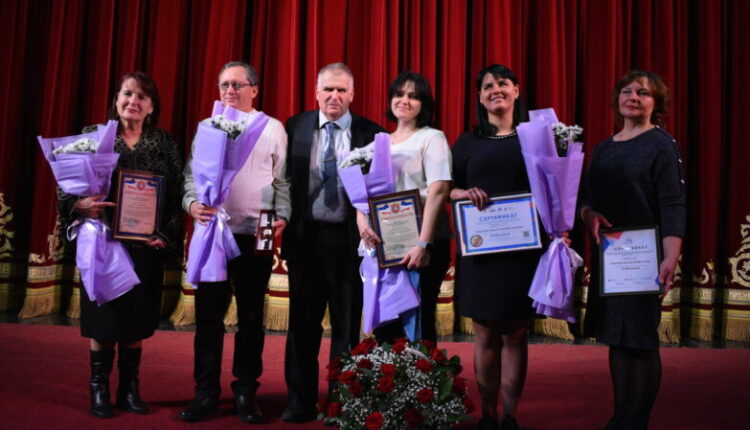 In Simferopol, the awards were presented to the winners of the Abilympiks 40 National Professional Skills Championship among the Disabled and Persons with Disabilities, implemented as part of the Education National Project. From the Republic of Crimea among the winners of the National Championship in core competencies – two people: Nargiza Mafis kyzy Razhapova – participant in competencies «Tailor» in the category «Student» and Anastasia Malakan — competency «Masseur» in the category «Specialist».

The championship this year was held in two formats. In full-time distance competitions were held from 19 to 29 September at specially organized venues in 84 regions of Russia at the place of residence of participants in 19 additional competencies. The final part of the championship was held in full-time format from to 19 October in the city of Moscow in 40 core competencies.

Photos and materials: press service of the Ministry of Education of the Republic of Crimea.

Repel the attack of the enemy, save the lives of comrades. Ministry of Defense of the Russian Federation — about the heroism of the participants of the NWO