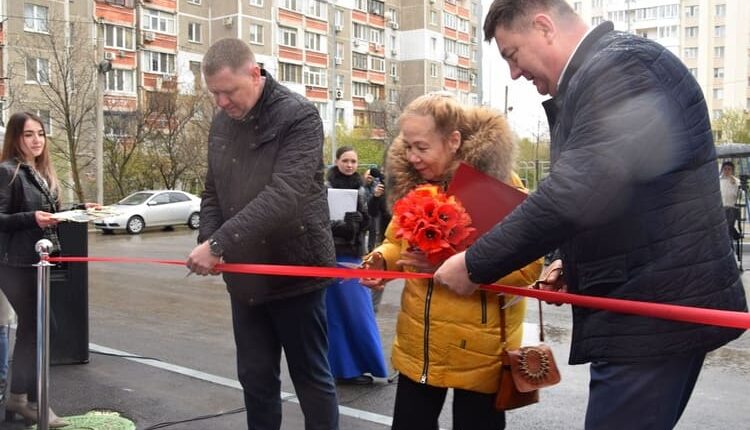 April, within the framework of the Day of Revival of the Rehabilitated Peoples of Crimea, in Simferopol, the keys to new apartments were solemnly handed over to citizens who are on a separate apartment register (from among the rehabilitated peoples).

The keys to the new apartments in the Fontany microdistrict were presented by the head of the administration of Simferopol, Mikhail Afanasiev, and the chairman of the State Committee for Interethnic Relations of the Republic of Crimea, Aider Tippa.

Residents of Simferopol celebrated a joyful event — the completion of the construction of two 21-apartment buildings in the city of Simferopol, built within the framework of the state program «Socio-economic development of the Republic of Crimea and the city of Sevastopol up to 2025 of the year» in the direction of «Ensuring interethnic unity». One of the main goals of this area of ​​the program is to provide living quarters for rehabilitated citizens who are on a separate apartment account , — noted in the administration of the Crimean capital.

Families, some of whom have been waiting for their own housing for more than 25 years, waiting for this unforgettable moment. Bright nine-story houses were built in a short time and today new apartments are ready to meet happy new settlers.

Find out more:  Crimeans can issue a monthly payment for children from 8 to 17 years old
2
Share

Fountains are being prepared in Simferopol

It's time for professionals to go online. About the services of psychologists in the «remote» format