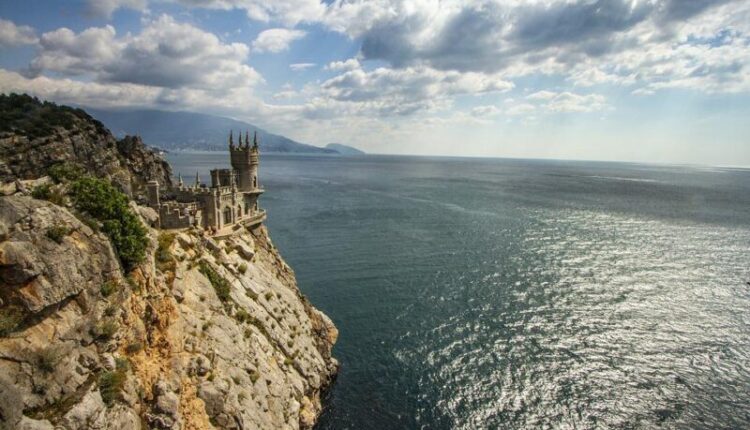 However, the demand for holidays in Crimea decreased by % in June 2022-th relative to the previous year. The halving of the tourist flow in Crimea due to logistical difficulties is also confirmed by the head of the republic on the air of the Rossiya 24 TV channel: “Logistics is the main obstacle… It is clear that the number of tourists arriving from last year will most likely be half as much. It’s at its best.» In general, the forecast for this summer is favorable , — the press service of the service notes.

According to Tvil.ru, tourists booked hotels and apartments in June on average from 2 to 7 nights and spent from 2.5 to 4 thousand rubles per day on accommodation.

How motorized traffic police patrols work on the roads of Crimea