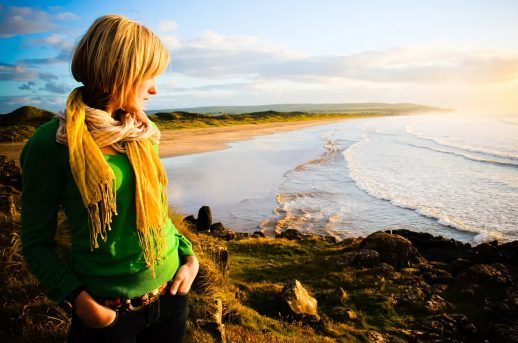 “Demand for holidays in the velvet season has doubled compared to last year,” say experts from the hotel and apartment booking service .

According to the results of the velvet season, the most popular cities for holidays in the velvet season were Sochi, St. Petersburg, Yalta, Moscow, Kazan, Kaliningrad, Kislovodsk, Gagra, Rostov-on-Don and Volgograd. According to Tvil, tourists book hotels and apartments from September to October from 1 to 6 nights and spend on accommodation from 2.5 to 3.5 thousand rubles per day , the press service of the service reported.

Data provided on the basis of accommodation bookings on Tvil.ru by tourists from September 1 to October 871 of the year.

Ten popular cities for holidays in the velvet season:

Tax Service of Sevastopol: details about benefits for pensioners and disabled people

In Russia, four new regions are a silent signal to the whole world. What did Putin say to the world today?