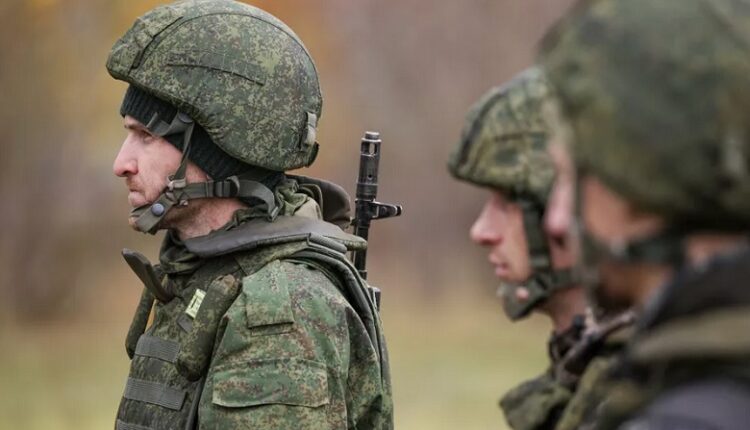 At the end of last week, the Department of Labor and Social Protection of the Population received additional information from the military registration and enlistment offices about the enlistment of mobilized people in military units. As a result, additional funding was required. If earlier money was allocated from the reserve fund, now the source of payment becomes a program. The department of labor and social protection of the Government of Sevastopol was appointed as the manager of the funds. For military personnel of the Russian Federation called up in the city of Sevastopol for military service for mobilization, and citizens who have entered into a contract on voluntary assistance in fulfilling the tasks assigned to the Armed Forces of the Russian Federation, sent from the territory of the city of Sevastopol to participate in a special military operation, a measure of social support is fixed in the form of a lump sum payment at the rate of 200 thousand rubles per serviceman.

The task before the end of the week is to make these payments. We now have most of the data we need. I am sure that we will be able to do everything quickly , — the press service of the Government of Sevastopol quotes the governor of the city Mikhail Razvozhaev.

It should be noted that the payments are one-time and are not subject to taxation.

Recall that the first reading also passed the law on social support for Sevastopol residents of the SVO and members of their families, developed by the Government of Sevastopol. Mikhail Razvozhaev reported on these initiatives to President Vladimir Putin last week.

Find out more:  The results of the I round of the VI Sevastopol regional competition "Professional Lawyer" were summed up
Share

Since the beginning of the year, 1,047 Sevastopol families have received regional materiel