A resident of Alushta dismantled an illegally erected fence. Under the supervision of bailiffs 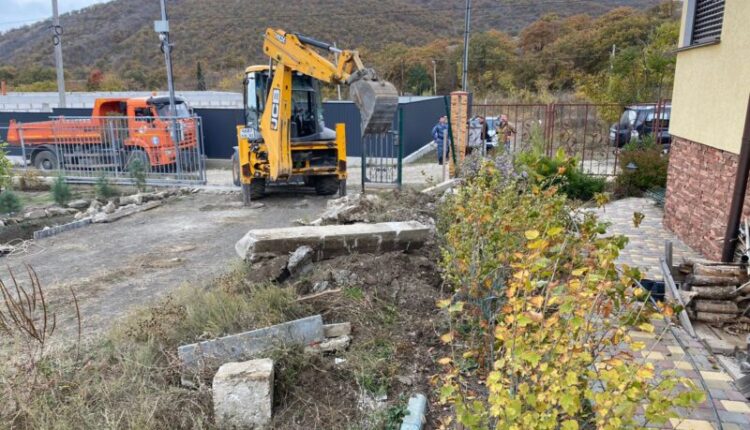 Citizen A., a resident of the city of Alushta, while doing construction work on his plot, erected a fence without permission, occupying part of the land ownership of another citizen. The court issued a decision on the demolition of an illegally erected building, on the basis of which enforcement proceedings were initiated against citizen A. in the bailiff’s office for the city of Alushta in the city of Alushta of the Federal Bailiff Service of Russia in the Republic of Crimea.

Due to the fact that the debtor was in no hurry to execute the court decision voluntarily, the bailiff, after repeated explanatory conversations with the citizen, applied enforcement measures aimed at forcing the debtor to fulfill the requirements of the executive document. The bailiff brought citizen A. to administrative responsibility in accordance with Art. the right to travel outside Russia. Realizing the seriousness of the situation, the debtor, under the control of the bailiffs, demolished the unauthorized structure. Thus, thanks to the measures taken by the bailiff, the court decision was executed in full, the enforcement proceedings ended with the actual execution, the press service of the department reported.

Bailiffs of Crimea urge citizens to comply with the requirements of executive documents in a timely manner and in full.

We remind you that on the website of the Office of the Federal Bailiff Service of Russia for the Republic of Crimea http://r82.fssp.gov.ru/ in the «Services» section there is a «Data Bank of Enforcement Proceedings», which allows you to find out information about existing debts of both individuals and legal entities.

Find out more:  In the Bakhchisarai district, the violator built a house on agricultural land

You can also find out about the presence of debt on the website of the State Service. source: press service of the UFSSP of Russia for the Republic of Crimea

Evening fire in Sevastopol: burning apartment in an old house