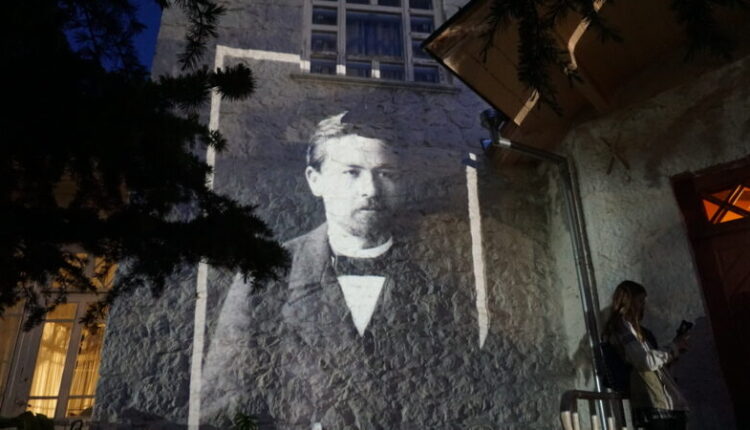 In Crimea, events and events dedicated to the International Day of Museums, as well as within the framework of the All-Russian cultural and educational action «Night of Museums», were visited by about thousand people. Also, on the Internet resources and social networks of the Crimean institutions, the number of views of thematic programs amounted to over 24 thousand.

According to the Minister of Culture of the Republic of Crimea Tatyana Manezhina, in the republican museums, including in the remote access mode, open days, presentations, excursions, lectures, master classes, quests, exhibitions, concerts, installation reviews and film lectures. In the Year of the Cultural Heritage of the Peoples of Russia, the “Night of Museums” action revealed the theme “Fashion for Traditions” and the program of each Crimean museum attracted increased interest from Crimeans and tourists , the press service of the Ministry of Culture of the Republic of Crimea reported.

Find out more:  Day of family, love and fidelity in Yalta - a lot of festive events
3
Share

25th round of the Premier League of the Crimean Football Union: TSK-Tavria catches up with Sevastopol

404 sports competitions planned to be held in Sevastopol