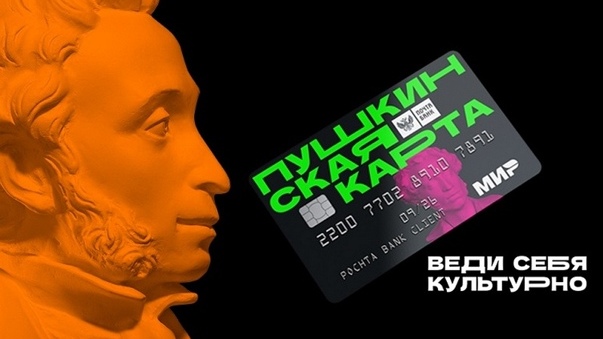 To date, about 00 thousands of tickets to institutions in the field of culture and arts have been purchased using the Pushkin card in Crimea. This was announced by the Minister of Culture of the Republic of Crimea Tatiana Manezhina.

The introduction of the card has had a positive effect on increasing the number of visits by young people to theaters, museums, concert organizations, philharmonics and cinemas. The dynamics of ticket sales within the framework of the federal program shows monthly growth, — said Tatyana Manezhina.

The leaders of popularity among card holders are the State Academic Musical Theater of the Republic of Crimea, the Crimean Academic Russian Drama Theater named after. M. Gorky and the Crimean State Philharmonic.

According to the minister, the all-Russian project «Pushkin Map» is not only aimed at popularizing culture among the younger generation, but also acts as a new form of support and financing for organizations, because both state, municipal and private cultural institutions can participate in it.

At present, by decision of the expert council under the Ministry of Culture of the Republic of Crimea, as a result of the evaluation of applications for the Pushkin Card program, . In addition, you can purchase tickets with the card at 20 cinemas in Simferopol, Evpatoria, Kerch, Saki, Simeiz , Feodosia, Nizhnegorsky, Leninsky, Krasnogvardeysky, Sovetsky and Chernomorsky regions (screenings are carried out in 55 cinema halls of Crimea).

In Yalta, all invitation cards for the opening of the renovated Avangard stadium «scattered» in a day