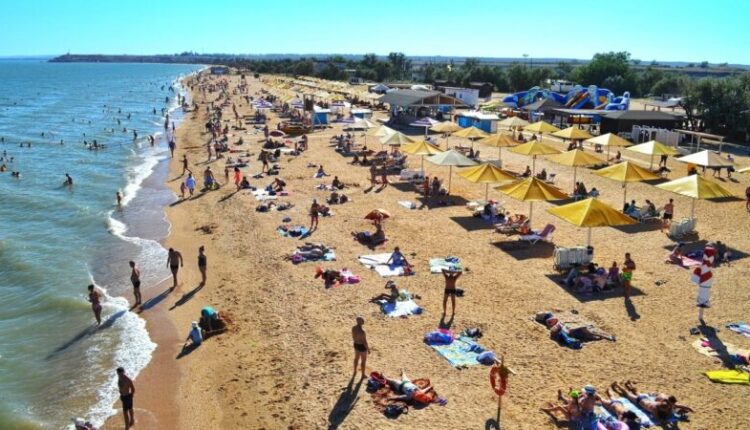 The investment agreement, concluded in July this year, provides for the construction of an all-season family resort complex in Kerch. The planned volume of investments is about 760 million rubles.

Such projects not only bring investments to the Republic, develop the municipality, but also help to make Crimea a year-round resort. The project provides for the construction of a tourist complex, the creation of various recreation and entertainment areas for the whole family, as well as the improvement of the city embankment , said Daniil Pidayev, General Director of the Crimean Development Corporation (CRDC).

Find out more:  More than 200 tons of products sold in Crimea in autumn
32
Share