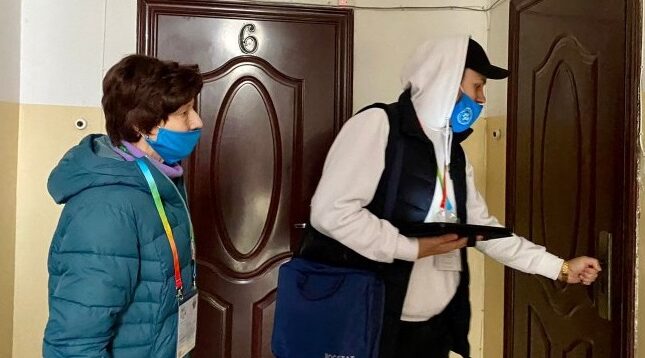 Rosstat has published the preliminary results of the All-Russian population census. According to statistics, the most significant population growth among all regions was recorded in Sevastopol. The number of residents in the city has grown by almost %, amounting to 15 thousand people. The population of Sevastopol according to the results of the previous census in 2014 was 393 304 people.

Thanks to colossal government investments, the city is becoming comfortable for life, constantly developing — this can explain such a large increase in residents. Many programs are calculated based on the number of people living in the region, so it was important for us to understand: how many people are in the city today. Yes, when the census took place, the census takers complained that not everyone was willing to participate. Someone was afraid of getting infected during a pandemic, others because they unofficially rented housing or were not registered in the city. This problem was especially acute in SNT. Thanks to the census, we have come much closer to the real number of city residents, although in the summer, it is obvious that there are more people in the city , — the press service of the Government of Sevastopol quotes the governor of the city Mikhail Razvozhaev.

The All-Russian Population Census was conducted from 15 October to November 2021.

Find out more:  On July 5, Archipelago 2022 starts in Sevastopol
3
Share

A single center of the Ministry of Internal Affairs of Russia for the city of Sevastopol: what services are available