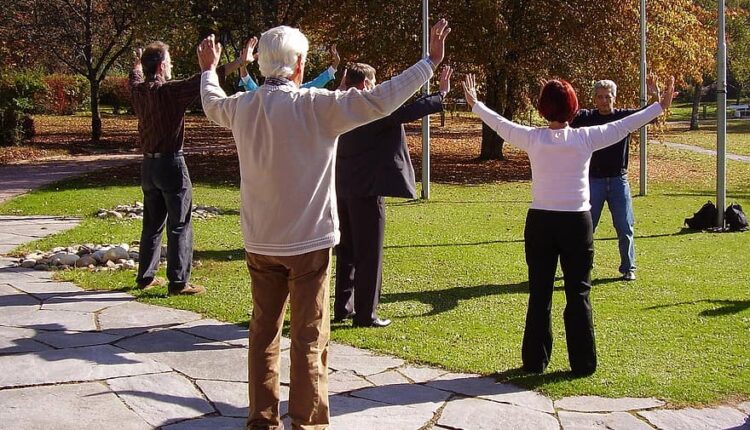 More than 70 regions of Russia are reviving the industrial gymnastics program at enterprises. SuperJob, a high-paying job search service, found out whether workers in Crimea need such physical activity. Employed economically active citizens took part in the survey.

At work, 8% of Crimeans do industrial gymnastics: 4% of the respondents do it for everyone, and another 4% do it only for those who wish. Every second respondent would like such programs to be carried out (34%). 34% of respondents are not interested in industrial gymnastics. More often than others, women dream of physical education sessions (58% versus 45% among men). Young people under years of age physical activity during working hours seems to be an attractive idea more often than Crimeans older than 34 years (46 and 24%, respectively), — noted in the press service of the service.

In Russia, compared to a similar study 2010 of the year, both the number of employees who have industrial gymnastics and the number of those interested in physical activity have increased.

Spending on the social and cultural sphere in the republic exceeded the figure of the previous year by more than 6.7 billion rubles