Spending on the social and cultural sphere in the republic exceeded the figure of the previous year by more than 6.7 billion rubles 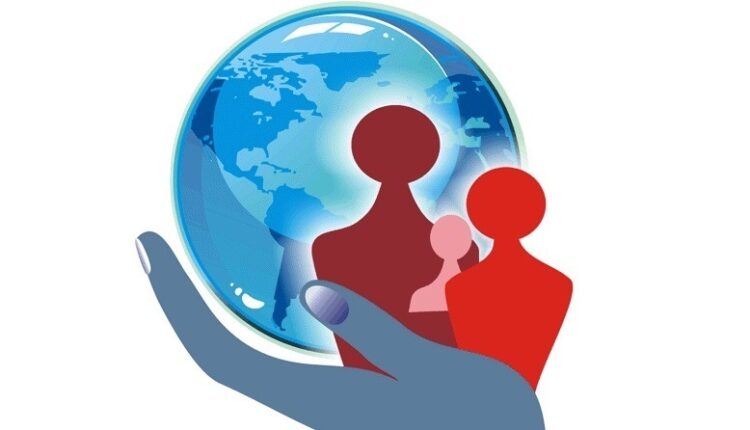 According to operational data for 9 months of the current year, the Ministry of Finance of Crimea financed expenses for the socio-cultural sphere of the republic in the amount of more than 25, 3 billion rubles, which exceeded the figure of the previous year by 6.7 billion rubles, or almost by % . This was announced by Deputy Chairman of the Council of Ministers of the Republic of Crimea — Minister of Finance of the Republic of Crimea Irina Kiviko.

The Deputy Prime Minister said that during the reporting period, expenditures in the field of «Education» accounted for more than 23, 6 billion rubles, which is by 3.2 billion rubles, or by .5% higher than the same indicator 2021 of the year, noting that of them , 4 billion rubles, or almost 25%, was allocated to the budgets of municipalities of the Republic of Crimea for wages and educational expenses for preschool children and educational institutions, more than 621 million rubles. — for the organization of free hot meals for students in grades 1-4, 613, 8 million rubles. — for a monthly monetary remuneration for classroom management (supervision) of teaching staff , — the press service of the Ministry of Finance of the Republic of Crimea notes.

More than 18 billion rubles were spent on social policy spending, exceeding the figure for the previous year by more than by 2.2 million rubles, or by 14%. Of these, , 7 billion rubles were allocated for the payment of benefits to families with children, providing social support measures to certain categories of citizens and social payments — 4.9 billion rubles, maintenance of state social service institutions subordinate to the Ministry of Labor and Social Protection of the Republic of Crimea — 1.5 billion rubles, holding events for elderly citizens, as well as measures under the program of labor and employment of the population — 606, 4 million rubles

Find out more:  Lists of jurors are formed in Yalta

Almost 1.7 billion rubles fell on expenses in the “Culture” sector, which is 9.6%, or almost 65 million rubles. exceeded that of the previous year. At the same time 94, 3% of these expenses are directed to ensure the activities of state institutions subordinate to the Ministry of Culture of the Republic of Crimea. Almost 25 million rubles were spent on organizing and holding events dedicated to state and professional holidays, significant dates and memorable events, including the preparation and holding in September the IV All-Russian Film Festival dedicated to strengthening the interethnic unity of the peoples of the Russian Federation «A Man Knowing the World» — 1.7 million rubles

Expenses in the area of ​​»Youth policy» amounted to 706, 3 million rubles, exceeding the figure for the previous year by 129 .6 million rubles, or by 22, 5%. The funds were used to carry out activities for the comprehensive development of youth, to involve youth in active social practice, to resolve pressing issues of youth and to form a positive civic position of youth, as well as to organize recreation and recreation for children who require special attention and support.

Interregional tourism forum-exhibition “Intourmarket. Autumn» in the Crimea. Registration of participants is open