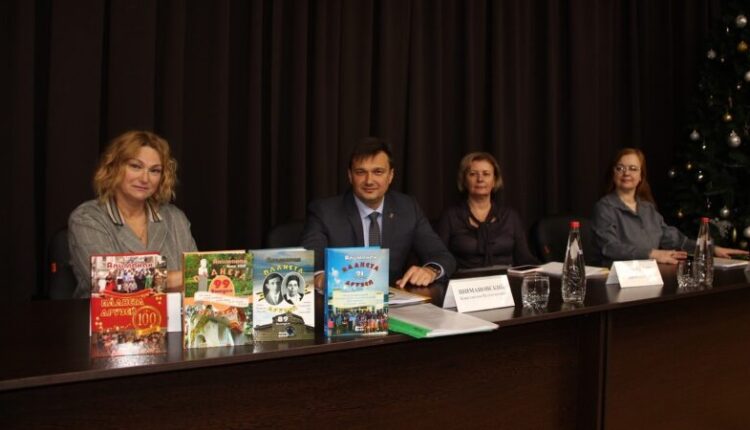 The Yalta City Council received documents for three applicants for the Prize for 2022 year. The jury unanimously chose as applicants for the Prize the chairman of the Yalta city organization of the Crimean branch of the Russian Society of Historians and Archivists, the correspondent of the Yalta Vesti newspaper Natalia Alexandrovna Syrba and the editor-in-chief, the author of the project, the permanent head of the almanac «Planet of Friends», a member of the Writers’ Union of Crimea Vera Pavlovna Kirichenko. The head of the municipality of the city district of Yalta — the chairman of the Yalta City Council Konstantin Shimanovsky recalled that the nomination of candidates for the Prize is carried out until December 1 by local governments, state and municipal institutions, public associations and organizations operating in the territory of the municipality.

In the future, the candidates for the award of the Prize, selected at the jury meeting, will be approved by the decision of the session of the Yalta City Council , — says Konstantin Shimanovsky.

The prize is awarded to citizens of the Russian Federation, creative and author teams for achievements in the field of fiction, journalism, fine, musical and theatrical art, as well as for discoveries and research on the history of the Southern Coast of Crimea

A man is wanted in Crimea — Mikhail Romanov is missing

Agricultural fairs in Yalta and settlements