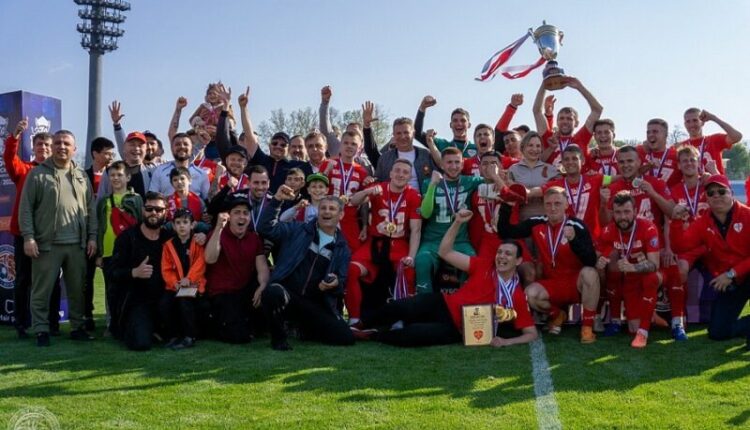 On May 9, in Simferopol, on the field of the Center for Sports Training of the National Teams of the Republic of Crimea, the final match of the Cup of the Crimean Football Union of the season took place 2021/01.

Rubin Yalta and Bakhchisaray Kyzyltash met in the decisive match of the tournament. 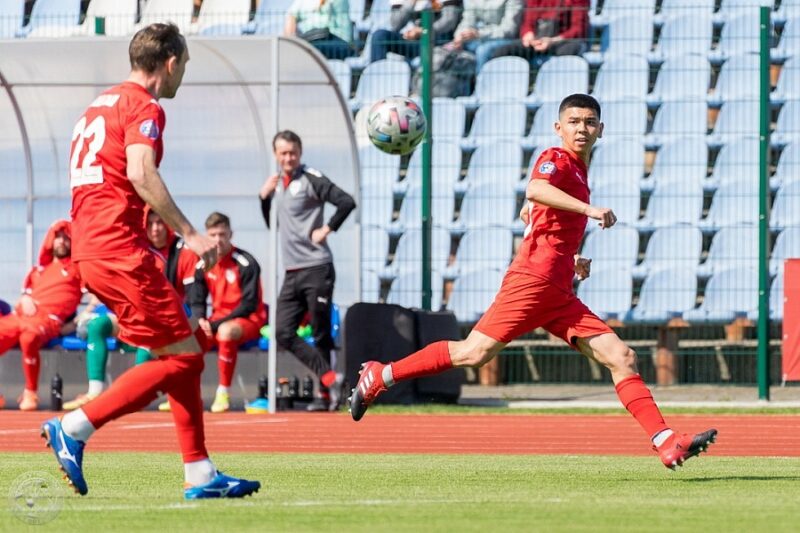 Already on in the th minute of the match Bakhchisaray took the lead — Vyacheslav Purak scored. At the beginning of the second half, Alexander Rybolovlev increased the advantage of Kyzyltash by scoring by 51th minute. 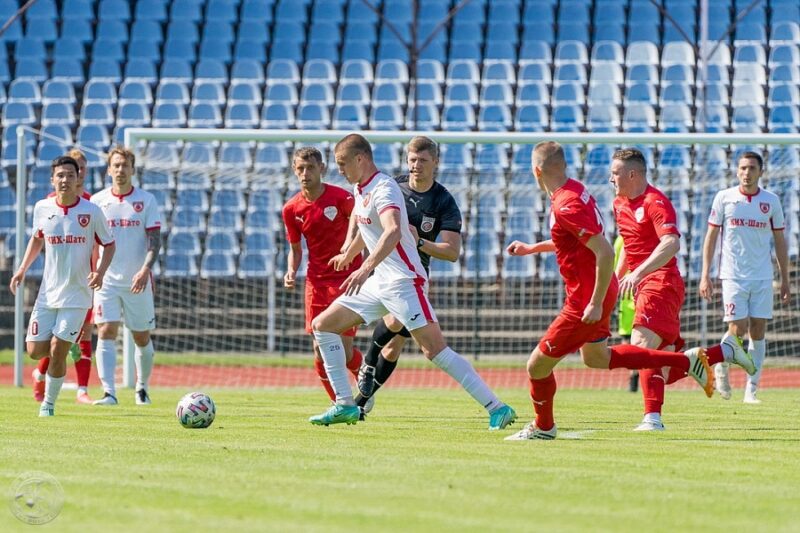 However, the players from Bakhchisaray failed to keep the winning score for themselves. On the 54th minute, Anton Penchelyuzov closed the gap by converting a penalty, and in the 6th minute, compensated for the second half, Alexander Obolentsev equalized the score with a stunningly beautiful shot from the penalty line — 2:2. 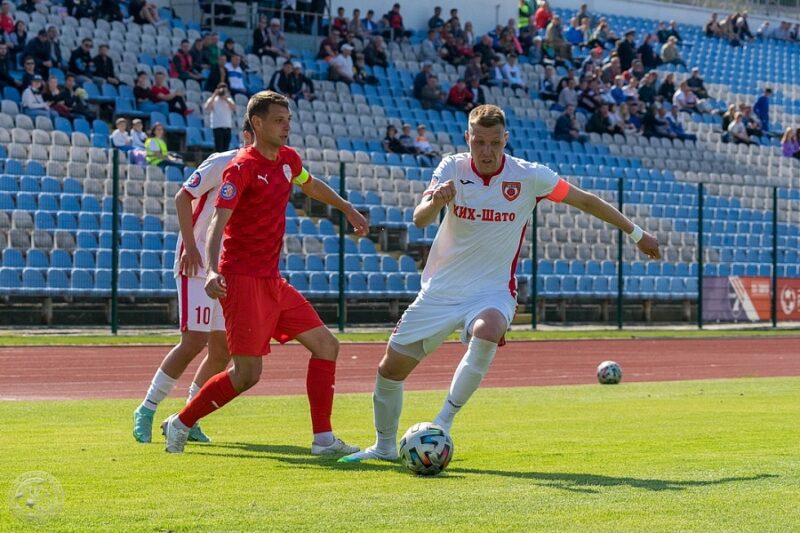 The winner was determined in a penalty shoot-out, where the Bakhchisaray team turned out to be stronger — 4:1. 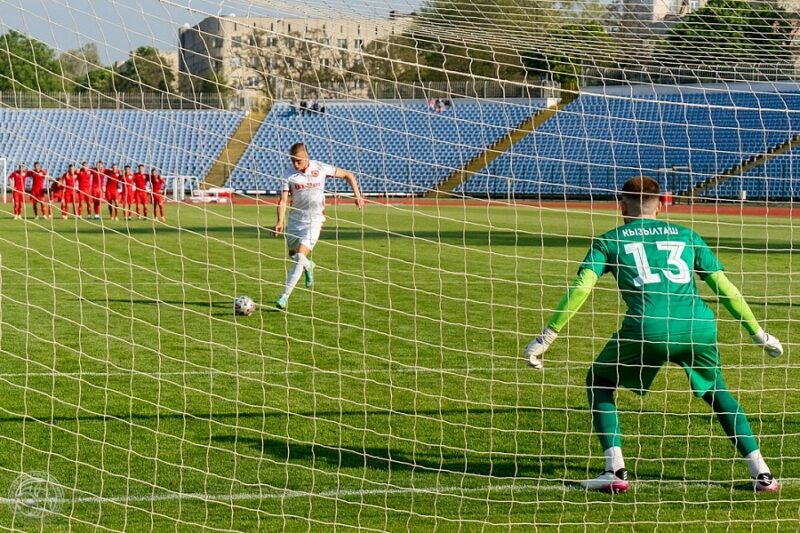 Thus, «Kyzyltash» became the owner of the Cup of the Crimean Football Union of the season — 800/. 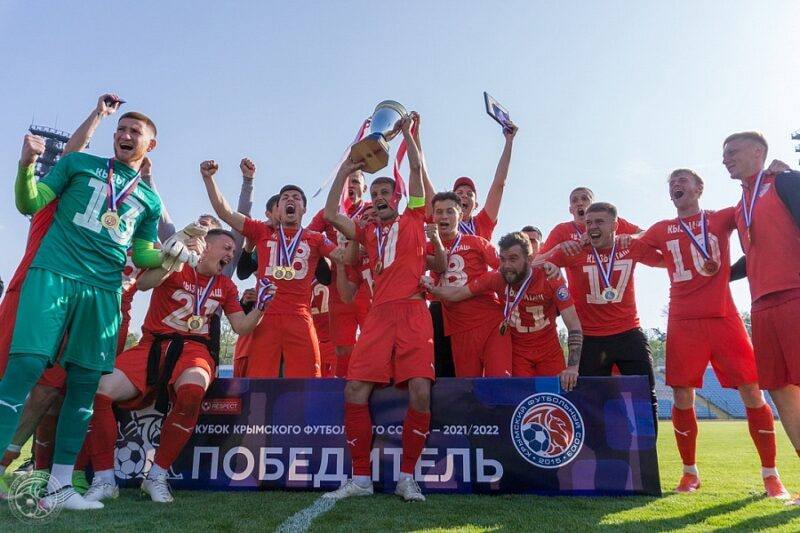 The solemn ceremony of rewarding the teams was attended by the Minister of Sports of the Republic of Crimea Olga Torubarova and the President of the CFU Sergey Borodkin. 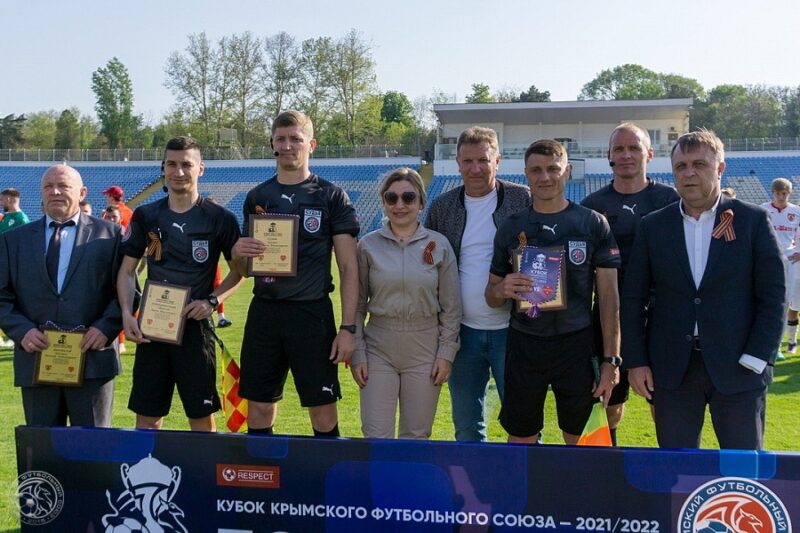 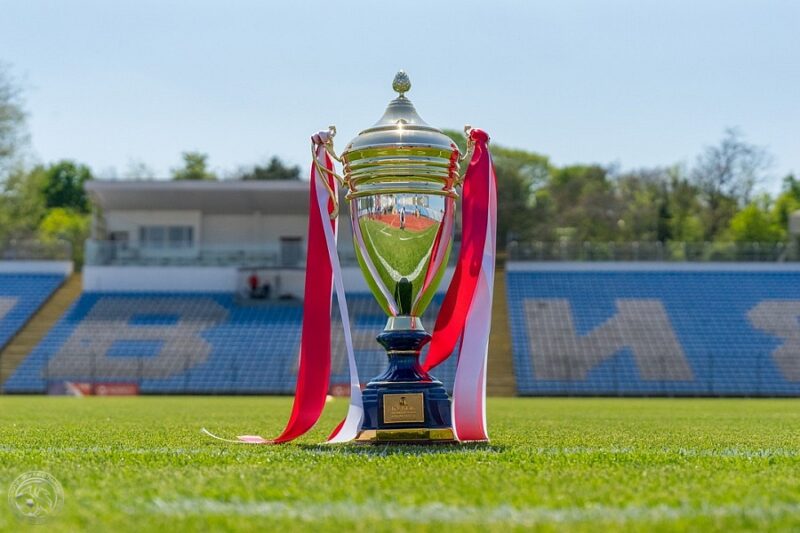 Find out more:  The Crimean Ministry of Health told how the overhaul of an outpatient clinic in the Simferopol village of Molodezhnoye is going on

Sent off: Kerim Magamayev (after the match).