«Baydarsky», «Cape Aya» and «Laspi»: Sevastopol officials clarified the boundaries of the reserves 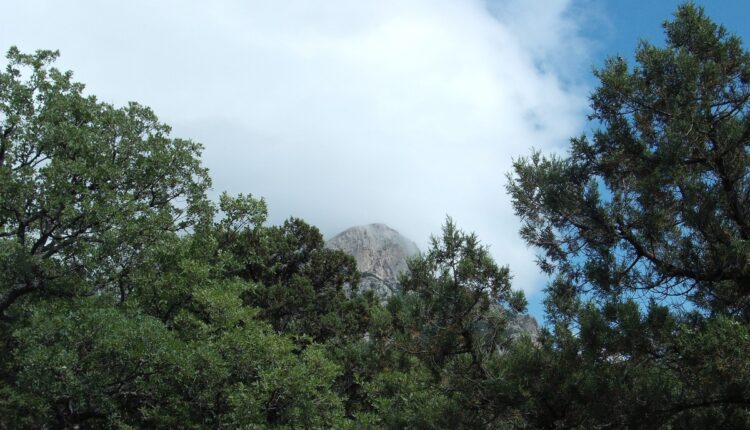 At a government meeting chaired by Governor Mikhail Razvozhaev, a package of resolutions was adopted that clarifies the boundaries of the Baidarsky, Cape Aya and Laspi natural landscape reserves. Establishing the boundaries of nature reserves will not lead to a weakening of the rules for the use of territories, but will streamline activities.

The area of ​​specially protected natural areas does not change by one centimeter — this means that our unique reserves are protected from development. It was very important to clarify the provisions on the reserves before the tourist season — elements were added for fire protection of forests, a ban on hunting. In addition, we will be able to put in order the spontaneous places of rest , — the press service of the Government of Sevastopol quotes Governor Mikhail Razvozhaev.

Reserves of regional importance are under the jurisdiction of Sevprirodnadzor.

The total area of ​​the Mys Aya nature reserve is 1 377, 0 ha. The reserve is a valuable seaside natural complex in the zone of contact between land and sea in mountainous conditions, which has a high level of aesthetic appeal of the landscape and the presence of historical and archaeological monuments.

On the territory of the reserve there is the largest place on the peninsula where the relic Pitsunda pine and other Red Book plants grow.

The total area of ​​the Laspi reserve is 1 232, 7 ha. On the territory of the reserve there are 80 species and subspecies of plants and 30 species of animals listed in the Red Book of the city of Sevastopol, of which 31 and 7 (respectively) are protected by the Red Book of the Russian Federation. The age of individual trees exceeds 200 — 300 years.

Find out more:  An exhibition dedicated to the formation of the museum was presented in Khersones

Victory Day in Sevastopol — two hundred festive events and, of course, the Parade

And another 450 million rubles. Dear roads of Sevastopol