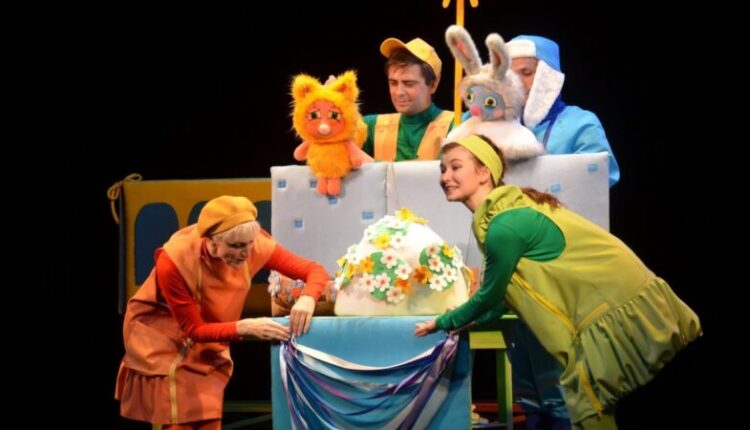 From to 21 September the Belgorod State Puppet Theater will visit the Crimea with tours. During the tour week, Belgorod puppeteers will present three performances to residents and guests of Simferopol, Sevastopol, Yalta and Evpatoria.

The tour will open September in the hero city of Sevastopol chronicles of the blockade «Leningrad speaks», Olga Prusak’s dramatic material is based on documentary prose and a cycle of «blockade» poems by Olga Berggolts. In the center of the production is the daily feat of the defenders of the besieged Leningrad. The performance will be presented in Simferopol 09 September on the stage of the Crimean Tatar State Academic Music and Drama Theater and 23 September at the Yalta Theater. A.P. Chekhov.

E. Ivanova’s production of «The Mystery Tale» will take the audience on a fabulous interactive journey in which children will get to know the forest inhabitants and learn a lot of interesting things about the seasons and various natural phenomena. The performance will take place on the Small Stage of the Crimean Academic Russian Drama Theater. M. Gorky 09 and 24 September.

Find out more:  Performance of the Crimean Youth Theater: "Kashtanka" through the eyes of a dog
31
Share

The most high-profile football transfers of summer 2022