Boats for Sevastopol will be equipped with Russian equipment 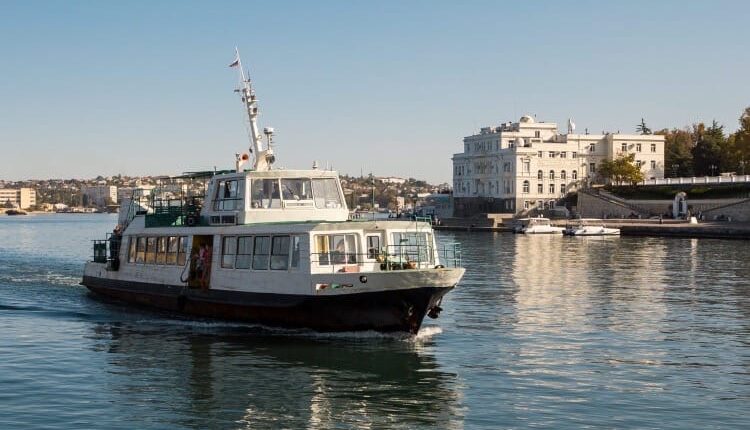 At a meeting of the government of Sevastopol, a resolution was adopted to extend the delivery of five passenger boats to the city.

The need for an extension is due to the refusal of foreign suppliers to supply equipment to the Neptun Central Design Bureau plant for the construction of boats. This is due to import substitution and revision of the list of equipment , — said the director of the Department of Transport and Road Infrastructure of Seastopol Pavel Ieno.

Objective circumstances have arisen, and since Sevastopol needs passenger boats, the contract will not be terminated. All five boat hulls are ready, two boats are in a high degree of readiness — they are planned to be delivered to the city by the next summer season.

The contract for the construction of five boats for Sevastopol to replace the old ones was concluded in 2018 year. Passenger ships purchased on lease will be twin-screw, with a two-tier superstructure, with a length 30 and a width of up to 7.2 meters. Travel speed — not less than 10 knots.

Find out more:  Safety in Sevastopol schools - what they say in the City Government
4
Share

Initiative in combat is the privilege of heroes. The Ministry of Defense of the Russian Federation — about the participants in the special operation in Ukraine

More than 11 km of roads repaired in Sevastopol this year