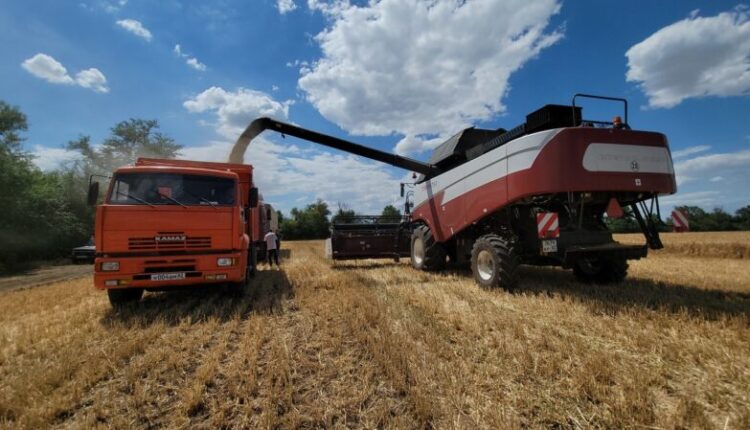 In Dzhankoysky and Leninsky districts, more than 1000 tons of winter barley have been threshed with a yield of about 16 q/ha. More than 260 hectares. This year, Crimean farmers will have to harvest about 204 thousand hectares, of which 260 thousands of hectares of cereals and leguminous crops — this is on 16 thousands of hectares more in relation to 479 year , — the press service of Yuri Migal quotes.

photo: press service of the Ministry of Agriculture of the Republic of Crimea

Find out more:  More than 10,000 tons of vegetables have been harvested in Crimea since the beginning of the year
8
Share

Alcohol deprives of reason: in Crimea, a guy was sentenced for beating a friend to death. By inadvertence…

In Sevastopol, inflation was affected by the “borscht set”. But the average for the Southern Federal District is still exceeded