The most «fish» reservoirs in Russia. Is there one in Crimea? 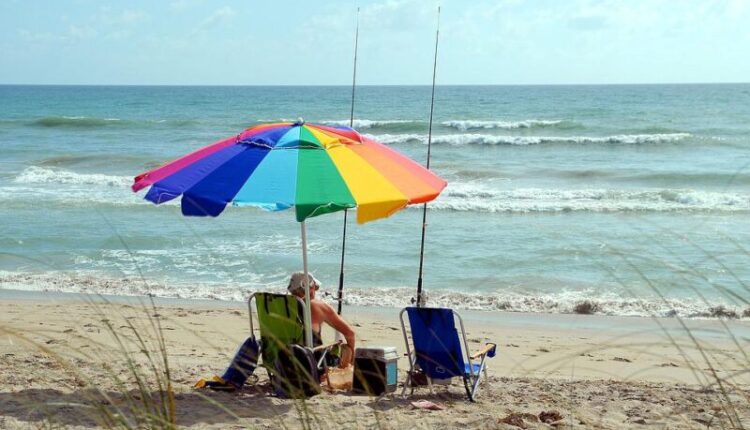 The Russian housing booking service polled users of social networks and determined which water bodies of the country have the most fish. Are there such reservoirs in Crimea?

Thirty percent of tourists regularly go fishing on the banks of the Volga River. The most “cool” places can be found in Tver, Samara, Saratov, Astrakhan, Volgograd regions and the Republic of Tatarstan , the press service of the service notes.

In second place are the Ladoga and Onega lakes in Karelia and the Leningrad region — %. «Bronze» in the ranking of the best fishing destinations was received by sea fishing in the Crimea and the Krasnodar Territory. Thirteen percent of tourists spend their summer holidays fishing on the high seas.

3030*According to the results of a survey in social networks Tvil.ru13

Find out more:  Three hundred children from Melitopol will go to Artek
33
Share

SPIEF diary: Sevastopol is in 14th place in the integral investment rating

He was offended by the relatives of the cohabitant and decided … to set fire to the house. How burned — looked. The incident in Turgenevka