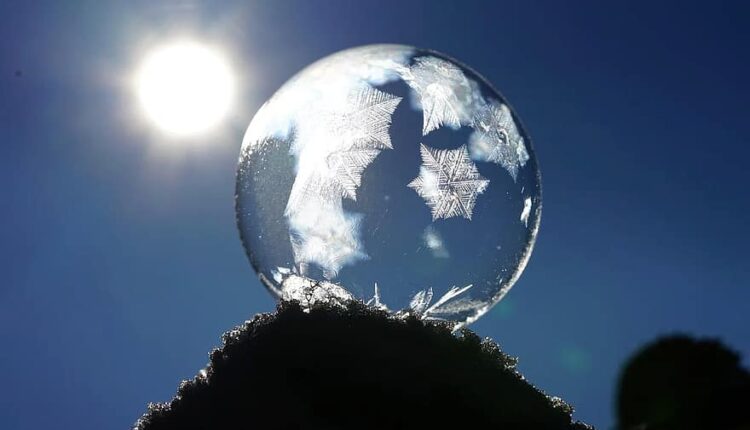 December is the last month of the outgoing year, when many people “take stock of the year” and do what was planned at the very beginning. Perhaps that is why the idea of ​​​​going on a winter trip in December is so attractive — if you have been putting off such a vacation all year, now there is simply nowhere to put it off. So people set off on a journey along a fresh winter path.

Russian service for booking hotels and apartments based on the booking data determined where tourists go in December. In the first place is St. Petersburg (14% of armor). However, the city of Sochi lags behind the northern capital in this parameter by only three-tenths of a percent. And Moscow became the third most popular — , 5% of all armor , — reported in the press service of the service.

Director for Development and Communications Tvil.ru4492

Weather in Crimea on November 23