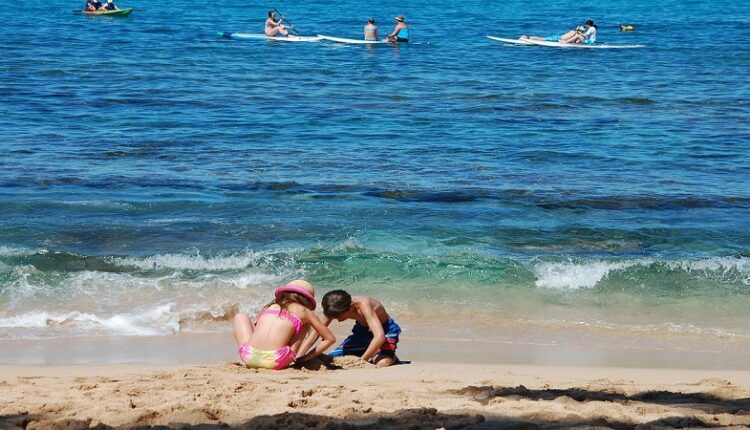 The Russian service for booking hotels and apartments has compiled a rating of the most popular holiday destinations in the velvet season.

According to the booking service, the demand for holidays in the velvet season increased by 67% compared to the same period last year . Most of all, the tourist flow in August and September increases in Vladivostok, Vyborg, Sortaval, Zelenogradsk and Pyatigorsk.

The list is based on bookings of hotels and apartments by tourists in August and September of the year.

In Sevastopol, a citizen raged right in the courtroom. Calmed down the employees of the Russian Guard