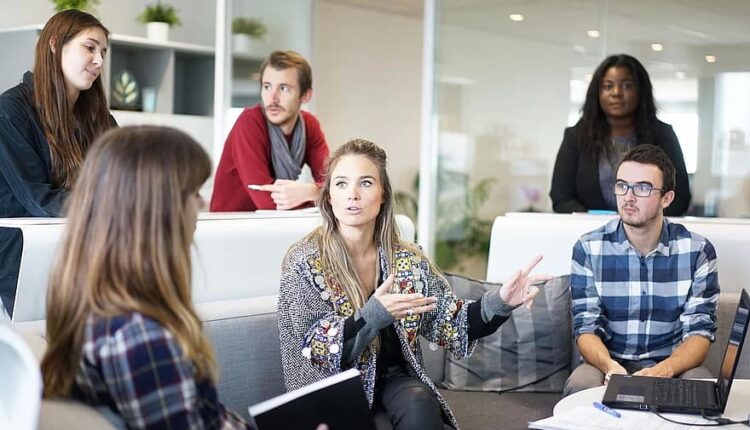 Internship programs operate in almost every fourth company in Crimea. Economically active city dwellers under the age of 27 with internship experience took part in the survey of the SuperJob service for finding high-paying jobs.

In total, 50% of Crimean companies employ young specialists for internships, and in 24%, relevant programs. Employers often consider internships to be a valuable source of talent: every second organization (14%) invites more than half of its interns to work. Only 4% of HR managers reported that their company never makes job offers to interns , the press service of the service notes.

The fact that internships should not be underestimated is also evidenced by the results of a survey of applicants up to 27 years with internship experience. According to SuperJob, 59% of them got a job at the company where they interned, another 13% received an offer to employment, but refused it. Only % of Crimeans admitted that they were not offered a job following the internship. At the same time, the majority of respondents (59%) consider the main purpose of the internship to be obtaining practical work skills and 14% — a chance for employment.

Compared to last year, there are slightly fewer companies with an internship program. Hiring a large number of interns has also become less common, preferring to act pointwise: employment is offered only to the most promising.

Do you drink beer? Organs are destroyed — a warning from a psychiatrist-narcologist of the Ministry of Health of the Republic of Crimea Marina Shorenko