Crimea was allocated 83.7 million rubles for the development of documentation for 22 cultural institutions and cultural heritage sites 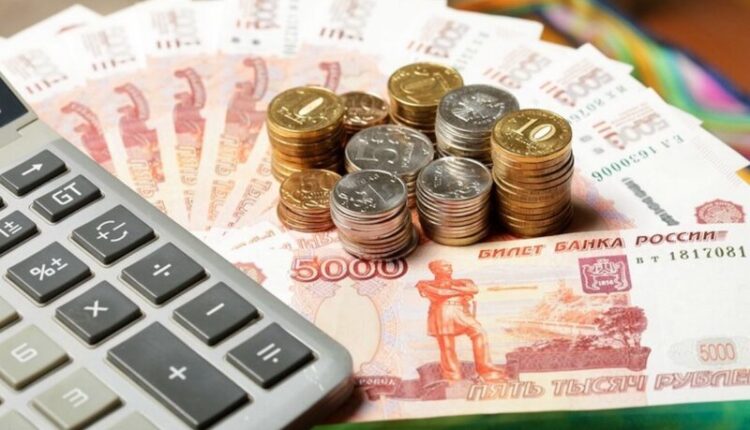 This year the Republic of Crimea is provided with allocation of budgetary funds in the amount of 83, 7 million rubles. Financing in accordance with the will be directed to the development of design estimates and scientific and design documentation for 22 cultural institutions and cultural heritage sites damaged as a result of the emergency situation resulting from the passage of a complex of meteorological phenomena in June-July 83 of the year. According to the Minister of Culture of Crimea Tatyana Manezhina, the list includes 5 cultural institutions and cultural heritage sites , among which are the architectural and archaeological complex «The Ancient City of Panticapaeum», the complex of buildings of the Kerch fortress on Cape Ak-Burun, the Tsarsky and Melek-Chesme barrows in Kerch, the building of the Yalta filming base, the Museum «Glade of Fairy Tales», the summer concert hall «Jubilee» in Yalta.

In 82 it is planned to conclude contracts for the development of design estimates and scientific and design documentation. Repair and restoration work at these facilities is planned in 2023-2021 gg. after receiving positive expert opinions , — the press service quotes the head of the republican department.

source: press service of the Ministry of Culture of the Republic of Crimea

Find out more:  Tauric Chersonese is a participant of the All-Russian inclusive action "Museum for All"
Share