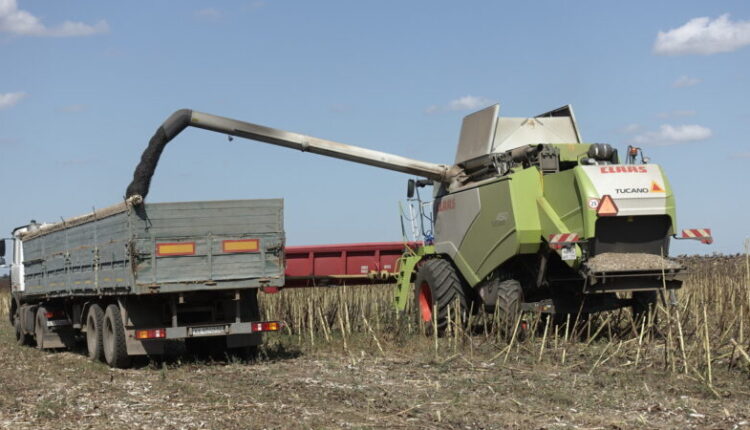 The Minister of Agriculture of the Republic of Crimea Andriy Savchuk announced that the Crimean agrarians had completed sunflower harvesting.

This year, 111 thousand tons of sunflower were harvested from the fields, and this is on 20% more than received last year. More than 76 thousand hectares have been threshed. The leaders in the production of this crop are Krasnogvardeysky, Krasnoperekopsky, Dzhankoysky and Razdolnensky districts , — the press service of Andrey Savchuk quotes.

The head of the Crimean Ministry of Agriculture also recalled that this year sunflower was sown on the area 76, 2 thousand hectares, which is on % more than in 2021 year.

Yesterday we finished harvesting rice, according to the operational data of the district administrations, 5 thousand 948 tons were harvested. A few days later, farmers finish harvesting soybeans, 0.7 thousand hectares or 93% of the area have already been threshed, from which 1.3 thousand tons have been harvested. Agricultural producers continue to harvest corn. A crop has already been obtained from an area of ​​1.5 thousand hectares, which is 61, 5%, from which more than 8 thousand tons of corn grain have been threshed, sorghum has been threshed on 93 hectares or ,3% of the area, threshed 246 tons, says Andrey Savchuk.

«Cyber ​​Literacy Marathon»: for Crimeans — about ways to protect funds from fraudsters

Weather in Crimea on November 10