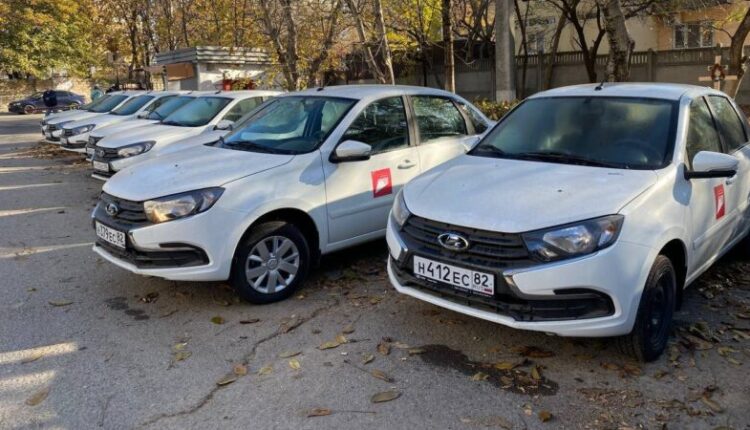 Within the framework of the regional program for the modernization of the primary health care of the national project “Healthcare”, 49 cars “Lada Granta” were purchased for medical organizations of the Republic of Crimea.

The total cost of cars was — 37, 7 million rubles. Transport is sent to medical institutions. The largest number of cars (eight units each) were transferred to the Simferopol Central Regional Clinical Hospital and the Bakhchisaray Central District Hospital , — the press service of the First Deputy Minister of Health of the Republic of Crimea Olga Rastrigina quotes.

Last year, according to the regional program for the modernization of primary health care, 67 cars were purchased for city and district hospitals. Thus, we continue to update the fleet of medical organizations , Olga Rastrigina emphasizes.

Find out more:  Cat Bridge has a birthday today
Share

In the Crimea, the construction of feldsher-obstetric stations and medical outpatient clinics is underway