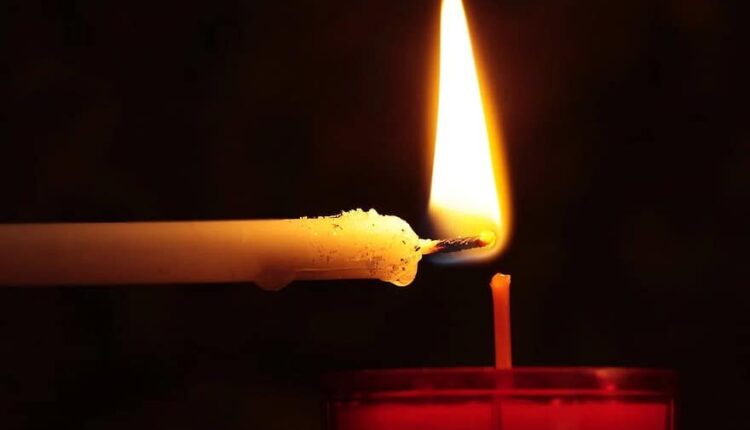 Briefings are being held for those responsible for the fire-fighting condition of facilities, and on the festive night, employees of the Ministry of Emergency Situations will be on duty in all the churches of Crimea , the press service of Sergey Sadakliev quotes.

He also added that briefings are being held with church ministers, and on Christmas night itself, when tens of thousands of parishioners will be in churches, rescuers and members of voluntary fire brigades will be on duty in every church in the region.

The Ministry of Emergency Situations of the Republic of Crimea reminds all residents and guests: so that the great holiday of the Nativity of Christ is not overshadowed by an emergency, you must be careful and attentive to your neighbors.

On the eve of the celebration of the Nativity of Christ, employees of the Russian Emergencies Ministry conducted raids on the temples of Sevastopol

There was no Christmas truce. However, the unilateral ceasefire came into force