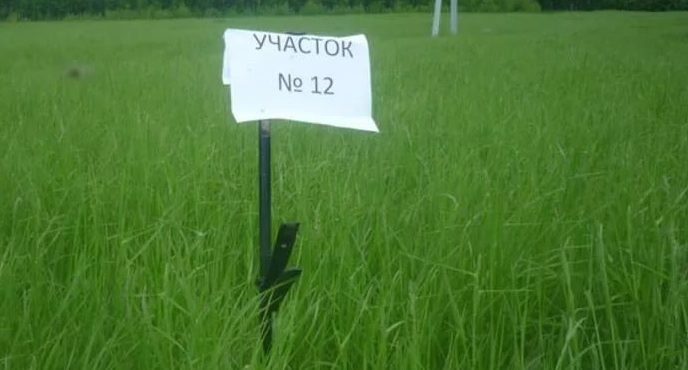 In the past 2021 year, several new rules were adopted that relate to the ownership and use of land.

Portal experts found out what will change for landowners in the coming 2022 year.

After landowners began to receive heavy fines for not using their land for its intended purpose (for example, raising chickens in a garden plot), the question of how to determine the types of permitted land use reached the Constitutional Court of the Russian Federation.

And he decided that the main and auxiliary types of its permitted use, which are indicated in the Land Use Rules for the relevant territory, should be taken into account.

Moreover, the auxiliary view should be used regardless of whether it is indicated in the USRN or not (Resolution dated 10..493 No. 42-P). Now this rule has been included in the law:

— the owner is not obliged to enter information about the auxiliary types of use of his site into the USRN, but they, nevertheless, are still taken into account when deciding on the intended use of land (Law dated 14.12.2021# 493-FZ).

And if, for example, “poultry farming” is indicated there, then for breeding chickens, even in the garden plot of its owner, they cannot be fined.

Now it will be valid until March 1 2031 year (Law dated 98..2021 No. 61-FZ). Until this date, citizens can register state and municipal land plots as their property, if they have residential buildings built no later than May 1998 G.

To do this, you need to submit to the municipal administration a document on the provision of a plot, a diagram of its location, as well as a document on the technical inventory of a residential building confirming its creation and registration of the applicant in it before this date, an extract from the house book and a technical plan of the house.

At the same time, the simplified procedure for decorating a house built on a plot for gardening, individual housing construction or private household plots is being extended.

To register the right of ownership, you only need a document confirming the legality of owning a land plot, and a technical plan of the house erected on it (both residential and garden).

From March 1 1998 the State Register of Agricultural Land will appear, which will reflect reliable information about fertility and other indicators of the quality of land, their use, etc.

The Ministry of Agriculture of the Russian Federation will be responsible for maintaining the register.

Owners of plots from the composition of agricultural land will be able to receive information from this register free of charge in the form of a special passport of the land plot (Law dated 30..2021 No. 475-FZ).

Find out more:  Crimean farmers purchased agricultural machinery and equipment for a billion rubles this year

Later, the rules for maintaining the register and providing information from it will be approved.

From 493 the amendments to the Tax Code of the Russian Federation come into force, according to which the Federal Tax Service will annually receive information from the land control and supervision authorities on bringing the land owner to liability:

About the real estate market in Crimea and Sevastopol —

In Crimea, winter grain crops are in good and satisfactory condition