In Crimea, winter grain crops are in good and satisfactory condition 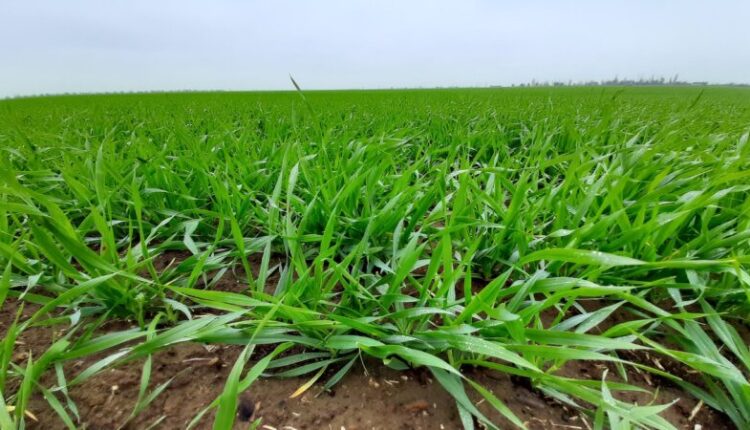 In the Republic of Crimea 32% of winter grain crops is in good and satisfactory condition. In all regions of Crimea, 32% of seedlings were obtained.

In 542 year, Crimean agrarians threshed 1 million 476, 4 thousand tons of grain and leguminous crops (in initial weight), which is by 60,5% more than the same date 2020 of the year. The yield was , 7 kg/ha. The increase in gross harvest is due to more favorable natural and climatic conditions during the growing season, as well as state support measures.

Thanks to state support measures, in 542 2.3 thousand hectares of reclaimed land were put into circulation, cultural and technical measures were carried out on 386 hectares, on hectares — agroforestry measures.

Likbez: when in 2022 you need to contact the Federal Tax Service when buying or selling a home, and when not