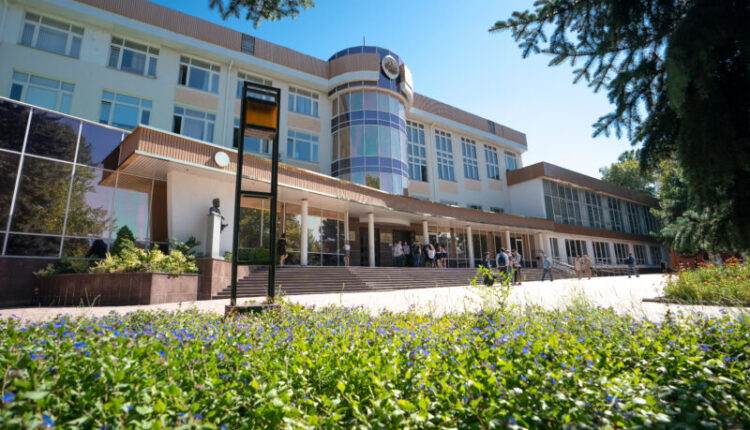 The minimum score for an applicant who is allowed to participate in the competition depends on the scores obtained for each subject of the USE, for example, Russian language — 40 points, mathematics — 20. The passing score cannot be set in advance. Any applicant who has submitted a document has a chance to enter the budget for one or another area of ​​training. If a person scored above the minimum value, he can safely apply to an educational institution , — the press service of the university quotes the executive secretary of the admissions committee of the Crimean Federal University Alexei Gusev.

According to him, the Crimean Federal University focuses on specialties related to IT technologies. In these areas, it is possible to increase the number of budget places.

Medical specialties are still targeted at the Crimean Federal University. According to Aleksey Gusev, the target enrollment quota in the specialty program is 75% of budget places.

He also noted that the geography of applicants to the university is quite wide, and you can submit documents remotely.

In 2021 year, Crimean Federal University became a participant in the implementation of the use of the updated service «Admission to the university online». Acceptance of such documents begins June and will continue until 26 July. Last year, about 3000 applications were submitted through the portal, — says the executive secretary of the Admissions Committee of KFU. IN AND. Vernadsky Alexey Gusev.

Graduates can apply to five universities at once. An applicant can also choose up to ten specialties and areas of study in which he can participate in the competition.

In the Republic of Crimea, a trial began on the recognition of the genocide of the Soviet people

What are the main fears of working Simferopol residents? Dismissal, non-payment of salaries and underestimation