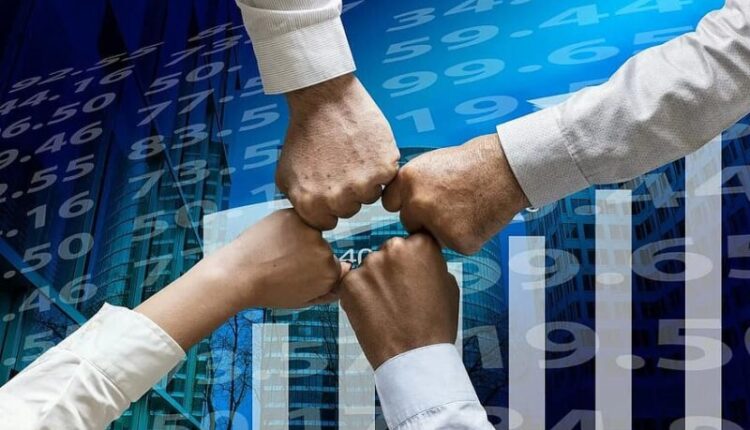 Participants of the Free Economic Zone (FEZ) in Crimea since the beginning 2022 of the year have entered into loan agreements with authorized banks for 5 billion rubles under the soft lending program. This was announced by Deputy Chairman of the Council of Ministers — Minister of Finance of the Republic of Crimea Irina Kiviko.

The main task that the President has set for us is to attract billions of rubles of investments to the economy of the republic 800 and its implementation will require the use of the entire potential of the republic and the efforts of all branches of government , — said the Deputy Prime Minister.

She recalled that not only preferences in the form of reduced rates of insurance premiums (7.6%), but also preferential loans for the implementation of investment projects are available for FEZ participants.

The Vice-premier informed that today 1 248 participants of the SEZ are registered in Crimea, which implement 1 80 investment projects. Since the beginning 2022 of the year, 80 contracts have been concluded with the volume of capital investments 11, 5 billion rubles , which is ,6% more than last year. Over 3.5 thousand jobs will be created during their implementation.

The volume of taxes paid by FEZ participants to the budgets of all levels for 9 months 2022 of the year amounted to 25, 6 billion rubles, which is by 11,6% more than planned.