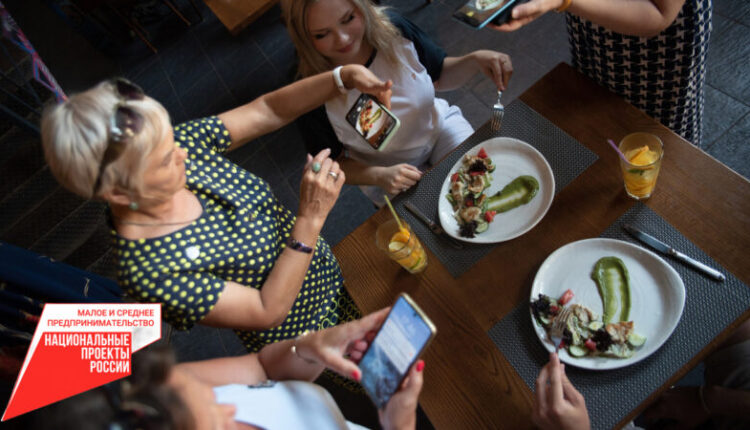 In Crimea, more than 500 people took part in master classes that were held as part of the new project «Self-Employment Academy».

Events were held in Evpatoria, Feodosia, Yalta and Simferopol for realtors, confectioners, hairdressers, SMM managers, manicurists, groomers and seamstresses, — said Deputy Chairman of the Council of Ministers — Minister of Finance of the Republic of Crimea Irina Kiviko.

The Deputy Prime Minister added that the project is aimed at improving the skills of self-employed citizens and those who only plan to work officially. Compared to a similar project last year, this year the number of master classes has doubled, as well as the duration of their holding.

The training was held as part of the implementation of the regional project «Creating conditions for an easy start and comfortable doing business» of the national project «Small and medium-sized businesses and support for individual entrepreneurial initiatives».