Goskomregister of the Republic of Crimea: state support for preferential lending — about 2,500 mortgage agreements have been issued in Crimea 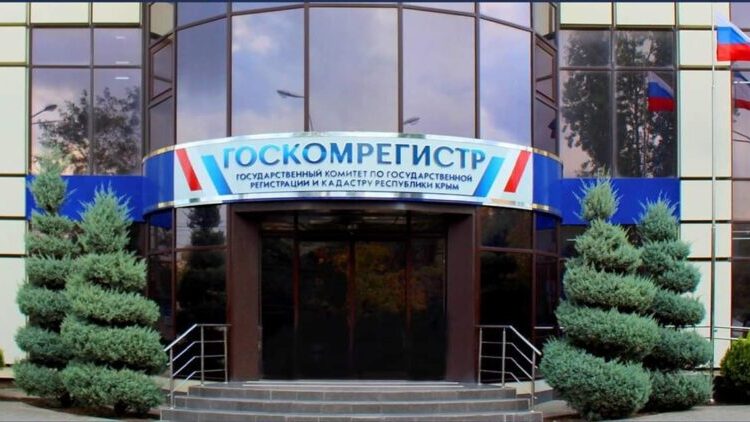 Let us remind you that the Decree of the Government of Russia regulating the reimbursement of lost profits to banks and other credit institutions on mortgage products was adopted in April 2020 of the year. At the first stage of the preferential mortgage program, at the expense of the budget, it was possible to ensure the issuance of loans to the population for the purchase of housing at 6.5% per annum , the press service of the department notes.

Subsequently, the rate changed depending on the economic situation.

At the same time, the list of purposes for which preferential mortgages are provided will be regularly expanded. For example, at the beginning of this week, the Government of the Russian Federation also launched a pilot project for issuing loans for the independent construction of an individual residential building, and not only under contracts with a contractor, as was previously established. By the way, if we talk about statistics, then the vast majority of 2430 agreements registered by us under the preferential mortgage program relate to participation in shared construction. Only in 6 cases did citizens purchase ready-to-live-in real estate on credit under sale and purchase agreements , the press service quotes Inna Smal.

Source: press service of the State Committee for Register

In Sevastopol increased the size of social benefits. Raising the living wage is «guilty»