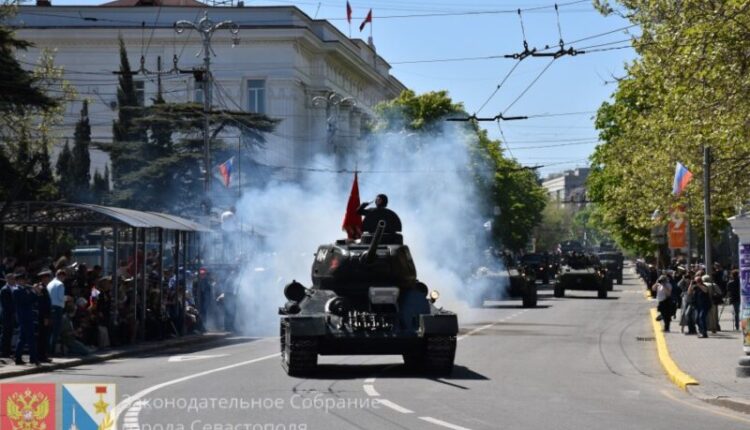 Congratulations from the Governor of Sevastopol on Victory Day.

Congratulations on the 77 anniversary of the Great Victory!

Victory Day is the most important holiday in our country. This is our memory, our foundation, our faith in the triumph of justice, in the victory of good over evil. Everything that is in us, what we are and that we can respond to new challenges today, was born then, in the crucible where Victory was forged, and carefully passed down from generation to generation.

We know what is now on the scales

And what is happening now.

The hour of courage has struck on our clocks,

And courage will not leave us.

These lines reflected the mood during the Great Patriotic War, and now they are more relevant than ever. Now we, a generation that, thanks to our veterans, did not know the war, feel them completely differently.

These days, our soldiers, like their grandfathers and great-grandfathers, are giving their lives in the fight against neo-Nazism in Ukraine. Because Russia — the country that defeated Nazism, achieved its worldwide condemnation in Nuremberg — cannot allow the resurrection of these ideas, and even on the territory of a fraternal people, on land richly watered with the blood of the defenders of our Motherland. We cannot allow Russian people to be killed in Donbass, burned alive in Odessa just because they want to speak Russian and honor the memory of their ancestors. Our grandfathers shed blood so that this would never happen again!

Find out more:  An exhibition dedicated to the formation of the museum was presented in Khersones

For the Hero City, Victory Day is a double holiday. May 9 Sevastopol was liberated from the Nazis! This year we are celebrating 31th anniversary of liberation.

Sevastopol is a city where patriotism is absorbed with mother’s milk, a city where the memory of the heroes who defended our freedom is honored. We will always remember the heroic 250 daytime defense of Sevastopol and what the inhabitants of our city had to endure.

Dear veterans! Thank you for the fact that we live, love, create and create. Thank you for believing in Victory and being able to take a hit! 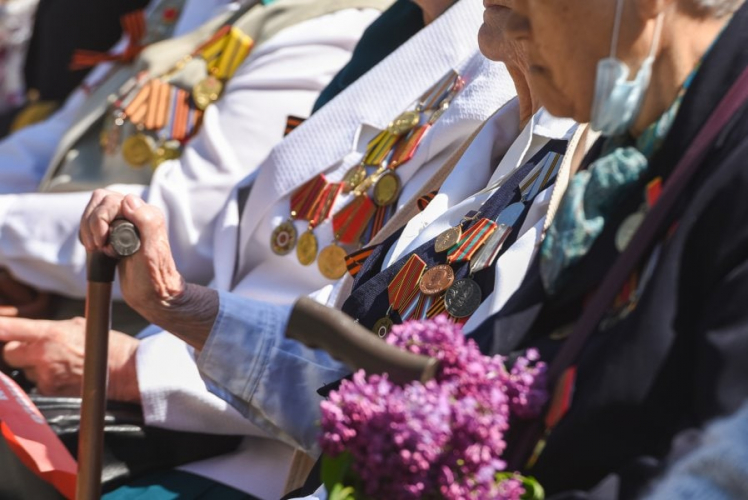 Well, the chairman of the Legislative Assembly of Sevastopol, Vladimir Nemtsev, addressed the townspeople with a video greeting.

Almost two hundred events were scheduled for May 9 in Sevastopol. But the main action was the Victory Parade