How many caves in Crimea were found this year? Statistics of KFU experts 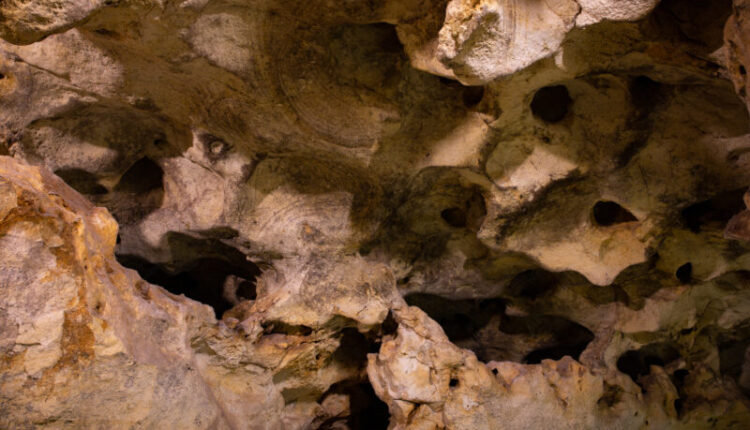 In the 2022 year, seven new caves were discovered on the territory of the peninsula, which have not yet received an official name, but have a cadastral number. The caves were found in the areas of Ai-Petri, Chatyr-Dag and Dolgorukovskaya yayla.

I found a vertical cave in the Chatyr-Dag region, which is a well with a depth of meters. On Dolgorukovskaya Yayla, not so long ago, the only cave-source this year was discovered so far. Its length is about 300 meters, inside there are siphons completely flooded with water, so its further exploration by speleologists is possible only with the use of diving equipment , — quotes the press service of the senior lecturer of the Faculty of Geography , Geoecology and Tourism of the Crimean Federal University of Gennady Samokhin.

According to him, almost all underground discoveries were made with the help of special equipment. For example, using the method of remote study of the earth, scientists were able to discover a previously unknown hall in the already popular Crimean Marble Cave, researchers have yet to unearth access to it.