In Evpatoria, they intend to equip the square in memory of the heroes of the special military operation 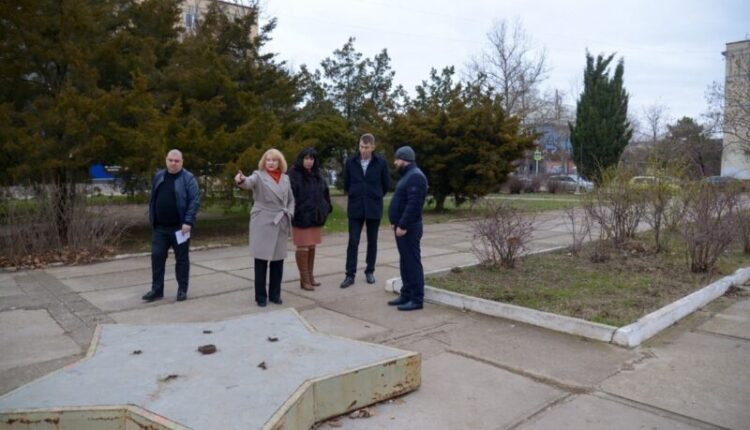 The creation of a square in memory of the heroes of the special military operation in Evpatoria is planned to be created on the territory in front of the secondary school No. 11.

Promenade zones will be organized on the new public territory, small architectural forms and landscaping elements will be placed, memorial plates with the names of the participants in the special operation will be installed. Also, a sculpture has already been developed, which will be placed in the center of the square, — the press service of the Public Relations and Media Department of the Yevpatoriya Administration notes.

At the moment, specialized specialists are finalizing the preliminary design, taking into account the entire territory in front of the school and apartment buildings.

source: Department of Public Relations and Mass Media of the Administration of the city of Evpatoria

Find out more:  The road to Ai-Petri from Yalta was blocked
Share

Either they stole it, or they bought it … But the court will definitely. History with cars in Sevastopol

More than a thousand hotels are classified in Crimea